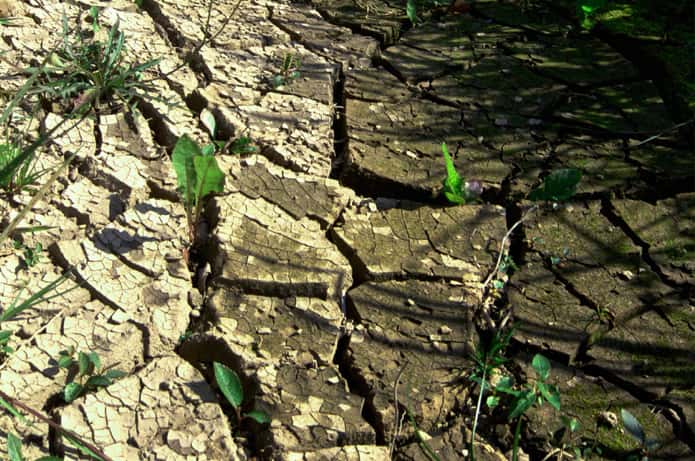 Group of fifteen wants the EPA to withdraw Clean Water Act proposal saying it has caused confusion in the ag community.

In a letter to McCarthy last month, the attorneys general asked EPA to withdraw the interpretive rule and instead follow the administrative procedures act (APA) that requires EPA and other federal agencies to set public comment periods on proposed rules. Interestingly, EPA has faced numerous lawsuits from environmental groups and others making claims that the agency should be made to follow the APA.

“Despite the agencies' characterization, we do not believe this to merely be a non-legislative, interpretative rule,” the AGs said in the letter. “Rather, the rule appears to establish new policies intended to bind decision-making by the agencies and influence actions of the regulated community. As such, its promulgation must comply with the rulemaking strictures of the administrative procedures act.”

In response to DTN's request for a statement, EPA said it would continue to examine the interpretive rule.

“The agencies received many comments on the interpretive rule during the public comment period,” an EPA spokesperson said. “Both agencies will be reviewing the comments received and determine the next steps based on those comments. We will continue to work with our federal and state partners to ensure clean and safe waters while the agriculture sector provides the food, fiber, and fuel we all depend on.”

The attorneys general said the interpretive rule has essentially placed a limit on what are “normal farming” practices, although the Clean Water Act already exempts most all ag-related practices.

“The interpretive rule acknowledges that as the statute does not limit the exemption to only those activities explicitly listed,” the letter said, “it is reasonable to conclude that agricultural conservation practices that are associated with waters and where water quality benefits accrue are similar enough to also be exempt from the section 404 permitting requirements.

“The agencies interpretation should have ended at this point because the inclusion of the final paragraph of the interpretive rule moves the action into an actual substantive rulemaking rather than merely a non-legislative interpretation.”

The letter said the interpretive rule establishes two new “substantive requirements that any conservation activity must meet in order to qualify for the 404(f)(1)(A) exemption for 'normal farming activities.'”

Those requirements, the letter said, are that exemptions first must be NRCS agricultural conservation practices “specifically identified by EPA, the Army, and USDA.” The second requirement, the letter said, is that the activity must be implemented in accordance with NRCS technical standards.

“The regulated community is then informed that the EPA, the Army, and the USDA will enter into a memorandum of agreement to develop and implement a process for identifying, reviewing and updating NRCS agricultural conservation practices and activities that may include discharges in waters of the United States that would qualify under the exemption established by section 404(f)(1)(A),” the letter said.

The attorneys general said the “normal farming” activities now are subject to NRCS performance measures, “an agency without any authorization or obligation to implement the provisions of the 404 program.”

Though EPA has said it has left open the interpretive rule for the inclusion of additional conservation practices, the attorneys general said this creates a source of continued confusion in the agriculture industry.

“The agencies create a constant state of uncertainty in the agricultural community with respect to the exemption by making the list of exempt practices subject to revision without resorting to any of the formal rulemaking procedures of the APA,” the letter said.

Another Beef Packer Bites the Dust