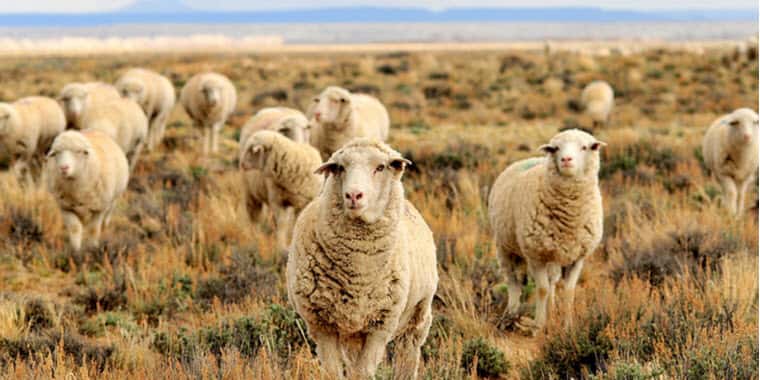 November 10, 2015
ASI has confirmed that a 30-day extension has been approved for the filing of comments on the proposed changes to the scrapie regulation. Comments will be considered through Dec. 9.
The formal notice extending the comment period will be in the Federal Register next week.
ASI has long supported the eradication of scrapie from the United States and appreciates the work of APHIS, state animal health officials, markets, dealers, producers, equipment manufacturers and others who have made contributions to the progress that has been made towards eradication. In general, ASI believes the amendments proposed by APHIS have been carefully considered and are appropriate.

SUMMARY: Amend the scrapie regulations by changing the risk groups and categories established for individual animals and for flocks, increasing the use of genetic testing as a means of assigning risk levels to animals, reducing movement restrictions for animals found to be genetically less susceptible or resistant to scrapie, and simplifying, reducing, or removing certain record keeping requirements. It is also proposed to provide designated scrapie epidemiologists with more alternatives and flexibility when testing animals in order to determine flock designations under the regulations. Change the definition of high-risk animal, which will change the types of animals eligible for indemnity, and to pay higher indemnity for certain pregnant ewes and early maturing ewes. The proposed changes would also make the identification and recordkeeping requirements for goat owners consistent with those for sheep owners. These changes would affect sheep and goat producers, persons who handle sheep and goats in interstate commerce, and State governments.

Industry is encouraged to offer comments to this proposed rule and are welcome to use all or parts of ASI's draft comments in doing so.

Comments can be submitted at www.regulations.gov/#!docketDetail;D=APHIS-2007-0127 .