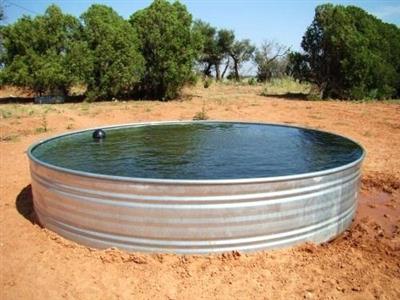 A strange poisoning case in Utah has a combined reward of $2,000 to find out who tried to kill 32 cattle at a rodeo arena.

On June 27, rancher Michael Dow, of Tooele, Utah, discovered some of the 32 calves he had loaned to the Tooele Bit N’ Spur Riding Club arena were on their death beds.

After a closer inspection Dow found approximately 150 pellets of rat poison in the bottom of a water tank in the pen.

“These little pellets start out as dry and then once they’ve been absorbed by the water they start to disintegrate and it goes into them the cattle and ruins their stomach,” Dow tells FOX 13 from Salt Lake City.

Christine Jones, a volunteer with Bit N’ Spur, says it is “heartbreaking” that someone would intentionally poison cattle like this.

The cattle have an estimated value of $35,000 and both Dow and Bit N’ Spur are incurring additional costs to help keep the calves alive.