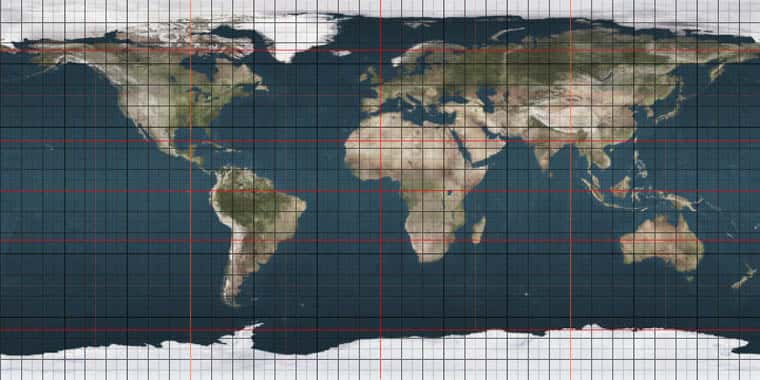 The agency received another Freedom of Information Act Request for more ag information, prompting the AFBF to step up.

The American Farm Bureau Federation argued in federal court last week that the Environmental Protection Agency is breaking federal law by the public release of farmers and ranchers personal information.  AFBF officials in a Minnesota Federal Court Friday argued the release violates basic tenets of federal law.  EPA released personal information early last year to environmental groups that requested the data under the Freedom of Information Act.  The database included the names of farmers, ranchers and sometimes other family members, home addresses, GPS coordinates, telephone numbers and emails.  AFBF President Bob Stallman stated the “EPA believes that if information about you can be found somewhere on the Internet, or if you own a closely held family corporation, you have no interest in protecting your personal information. All citizens should be worried about that, not just farmers and ranchers.”

AFBF’s court filing argues that privacy interests are particularly strong for farming and ranching families, who typically have multiple generations living and working on the farm. The lawsuit cites a Freedom of Information Act exemption aimed at preventing federal agencies from publicly releasing personal information held in agency files.  AFBF, joined by the National Pork Producers Council, filed the lawsuit last July to block EPA from responding to new FOIA requests seeking information about farmers and ranchers in six additional states. EPA agreed not to release further information pending the court’s decision in this lawsuit. AFBF’s latest filing asks the court for a permanent order preventing future disclosures of farmers’ and ranchers’ personal information in response to similar requests.