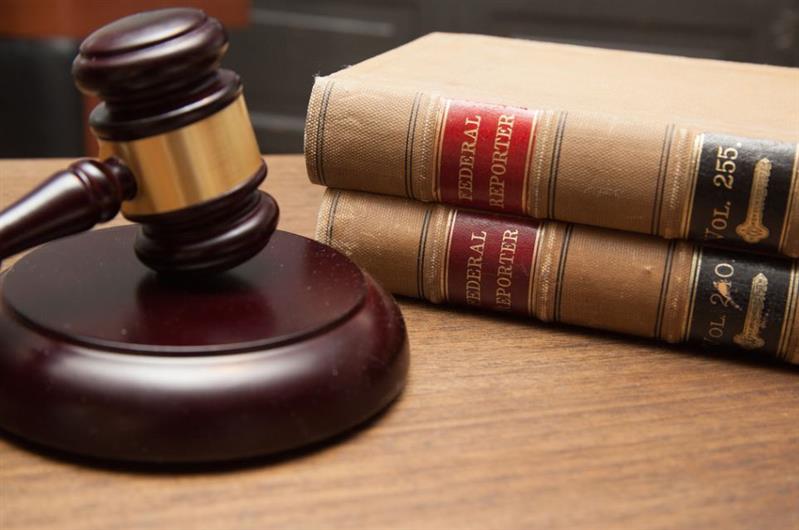 Washington, D.C. (November 15, 2017) – Agriculture groups from across the country today joined forces to file a lawsuit in federal court against the State of California for ignoring science and conclusions from regulatory bodies around the world in a fundamentally flawed regulatory classification of Glyphosate, an and widely-used herbicide. The coalition’s case was filed in the U.S. District Court for the Eastern District of California.

“The unified voice of this diverse coalition of agriculture and business groups illustrates the devastating impact California’s flawed action would have across the country,” said Gordon Stoner, President of the National Association of Wheat Growers, the lead plaintiff in the case.  “California’s erroneous warning about glyphosate is unconstitutional and would result in higher food costs, crushing blows to state and agricultural economies and lost revenue up and down the entire supply chain.”

At issue is California’s July action ignoring their own scientific reviews, as well as studies conducted by the U.S. Environmental Protection Agency (EPA) and the European Chemicals Agency (ECHA) and every other leading regulatory body around the world and falsely classifying the environmentally-benign herbicide as a probable carcinogen.” This erroneous warning is based entirely on a highly-controversial and deeply flawed finding by a non-regulatory, French-based foreign body called IARC.

As a result of California’s Prop 65 false warning, manufacturers of products containing glyphosate, or residues thereof, sold in California will need to affix a false and misleading warning label to their products. This violates the First Amendment, which protects individuals and businesses from compelled false speech. As a result, farmers, and distributors of products that are legally permitted under strictly enforced federal regulations, would have to place a warning label on those products they know to be false.

About NAWG
NAWG is the primary representative in Washington D.C. for wheat growers, working to ensure a better future for America’s growers, the and the general public. NAWG works with a team of 20 state wheat grower organizations to benefit the wheat industry at state and national levels. From their offices in the Wheat Growers Building on Capitol Hill, NAWG’s staff members are in constant contact with state association representatives, NAWG grower leaders, Members of Congress, Congressional staff members and the public.