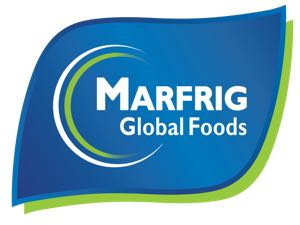 In a letter to Treasury Secretary Steven Mnuchin, the four senators note the proposed acquisition follows a 2017 corruption scandal in Brazil’s food safety system that revealed “unacceptable safety and quality issues with Brazilian beef intended for the American market,” including shipments from Marfrig. The issues ultimately resulted in the United States halting imports of fresh beef from Brazil.

“In light of recent acquisitions of U.S. food and agriculture companies such as Smithfield by Shuanghui in 2013 and the acquisition of Syngenta by ChemChina in 2016, it has become increasingly clear that growing foreign investment in U.S. agriculture requires a thorough review process to safeguard the American food system,” the letter stated.

Signing the letter were Agriculture Committee Ranking Member Debbie Stabenow (D-Mich.) and committee members Chuck Grassley (R-Iowa), Sherrod Brown (D-Ohio) and Joni Ernst (R-Iowa). The four requested that the Committee on Foreign Investment in the United States (CFIUS), chaired by the Treasury Department, review the National Beef deal to “assess any potential ramifications the transaction may have on the security and safety of our food supply.”