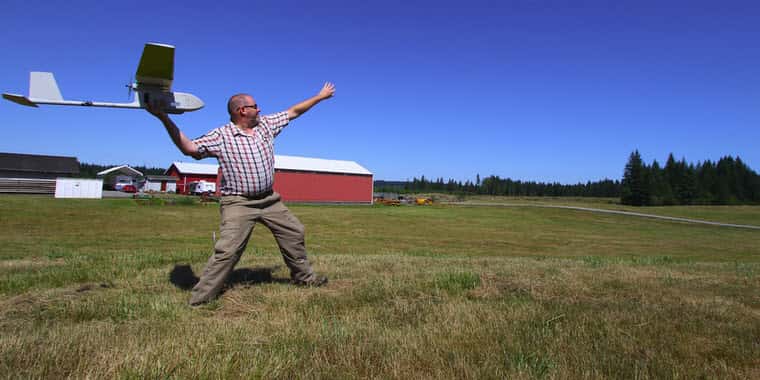 Before drones can be widely used in agriculture, many in the industry argue that federal rules will have to change to allow users to fly them beyond the operator's line of sight.

In a change from the rules proposed in February, the FAA announced recently that is it is partnering with selected companies to explore ways to use drones safely beyond the line of sight.

That was one change the South Dakota Farm Bureau wanted to see. Executive Director Wayne Smith submitted comments to the FAA on behalf of the his organization. Smith based his comments on recommendations from the American Farm Bureau, but he didn’t feel those comments covered quite all of the concerns for South Dakota agriculture, especially using drones in the cattle industry.

“We can see a definite opportunity to be able to use drones to manage livestock grazing and check water,” he said over the phone May 6, the day the FAA announced its new partnership.

The FAA will work with North Carolina-based drone manufacturer PrecisionHawk to explore how flying drones out of the operator’s line of sight will allow greater use for crop monitoring in precision agriculture operations.

Does Swearing Hurt Your Livestock’s Feelings?