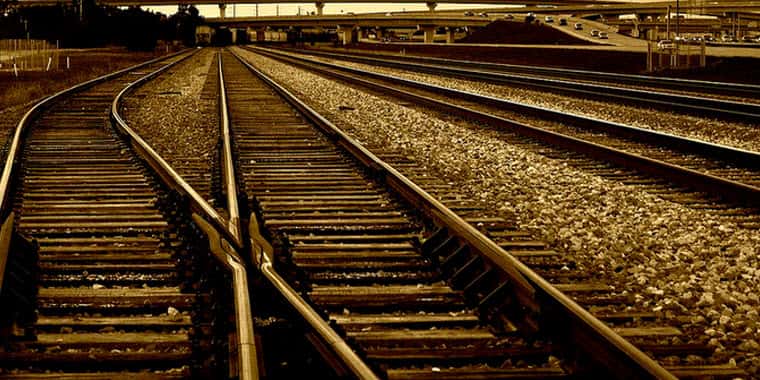 OMAHA (DTN) — If Congress fails to extend the deadline for railroads to implement a new safety measure, U.S. agriculture could see transportation gridlock in the coming months as fall ammonia application season is set to begin, The Fertilizer Institute (TFI) reported on Thursday morning.

PTC technology was mandated by Congress in the Rail Safety Improvement Act of 2008 as a way to prevent train-to-train collisions, derailments caused by excessive speeds and other issues related to operator error.

The Association of American Railroads, the Government Accountability Office and the Federal Railroad Administration have all stated the vast majority of rail carriers will not meet this deadline. Statements made by rail carriers indicate that, absent a PTC extension, they will not ship certain materials, including anhydrous ammonia, on lines where PTC technology is not yet implemented, TFI reported.

Anhydrous ammonia is the most cost-efficient source of nitrogen for farmers.

“Without an extension by Oct. 31, 2015, there will be severe and far-reaching consequences for the availability and cost of ammonia this fall season — and potentially even into the spring,” wrote Kathleen O'Hara Mathers, vice-president for public affairs for TFI.

A stoppage in rail service would force manufacturers to curtail or cease production. Manufacturers have only limited storage capacity at their facilities and must ship anhydrous ammonia and other products year round to continue production, she wrote.

Without access to rail transportation, on-site storage would quickly reach capacity. Because ammonia facilities typically operate at full capacity, these production losses cannot be made up at a later date and could result in a nationwide shortage of crop nutrients.

TFI's economist analyzed data on U.S. nitrogen use and determined significant, irreparable consequences will result if anhydrous ammonia is no longer able to be transported by rail.

According to TFI, the House Transportation and Infrastructure Committee leadership introduced PTC extension legislation on Wednesday.

“We respectfully urge Congress to pass an extension of the PTC deadline no later than Oct. 31,” the letter said. “Serious logistical decisions, including manufacturing facility closures and removal of tank cars from the rail system, must be made well before December, requiring that this issue be addressed as soon as possible.

DTN Cash Grains Analyst Mary Kennedy said the issue with the PTC deadline threatens to wipe away the many positive changes seen in railroad transportation over the last year following delays that plagued the sector in 2014.

“If this extension doesn't pass, we could be back in a similar situation we saw in 2014 minus the weather issues,” Kennedy said. “It is an important issue looming for all rail shippers.”

Kennedy believes the larger railroads are close to meeting the deadlines imposed by the government, but she is concerned about how the smaller regional or “short-line” railroads would afford the PTC technology. If the short-line railroads don't have the new technology, fertilizer would not make it to all rural locations.

“This could possibly affect grain movement if short lines shut down, but it will have a negative effect on shipments of crude, ethanol and liquid fertilizers as well as anhydrous on nearly all lines,” she said.