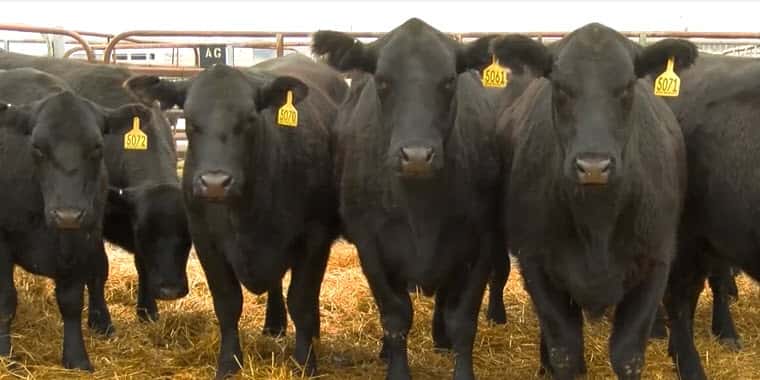 COLUMBIA, Mo. – In the last few years, farmers have seen record prices and high profitability. But that may not be the case in 2016, says University of Missouri Extension agricultural economist Scott Brown.

“We’re going to have lower livestock prices across the board,” Brown says. “I don’t care whether you are a cattle, hog or dairy producer.”

The outlook for grains is similar.

“One could suggest we’re going to have lower corn, soybeans and wheat prices,” Brown says. “A lot of that is going to hinge on what kind of weather we have as 2016 unfolds, but another good crop in the bin probably assures us more pressure on corn and soybean prices as we look ahead.”

Farmers are likely to plant more than 90 million acres of corn with a decent spring. Brown says that will put pressure on prices, and he doesn’t expect increased demand from exports due to a stronger dollar.

With profitability getting thinner than it was, it’s important for producers to protect against downside risk.

“A lot of folks are struggling with price risk management, given that prices for all ag commodities are lower,” Brown says. “So they aren’t as excited about locking those prices in, but I will remind them that prices can go lower from where we are today.”

USDA projects net farm income to fall below $55 billion this year, down from more than $120 billion in 2013. Brown says that will affect more than just farmers. Machinery, fertilizer, seed and chemical suppliers are all trying to adjust to this tighter agricultural economy.

“I think rural communities are going to feel some of the changes that are coming,” he says.