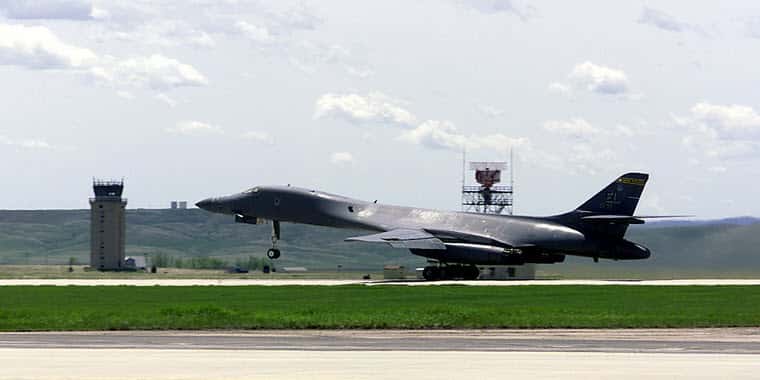 The Federal Aviation Administration will now examine the plan to expand the Powder River Training Complex over the Dakotas, Montana and Wyoming. If the FAA approves the proposal it would quadruple the training airspace, making it the largest over the continental United States.

The Air Force has provided no information on costs associated with the expansion, including potential damages.

Sell the Farm to Pay for the Nursing Home?