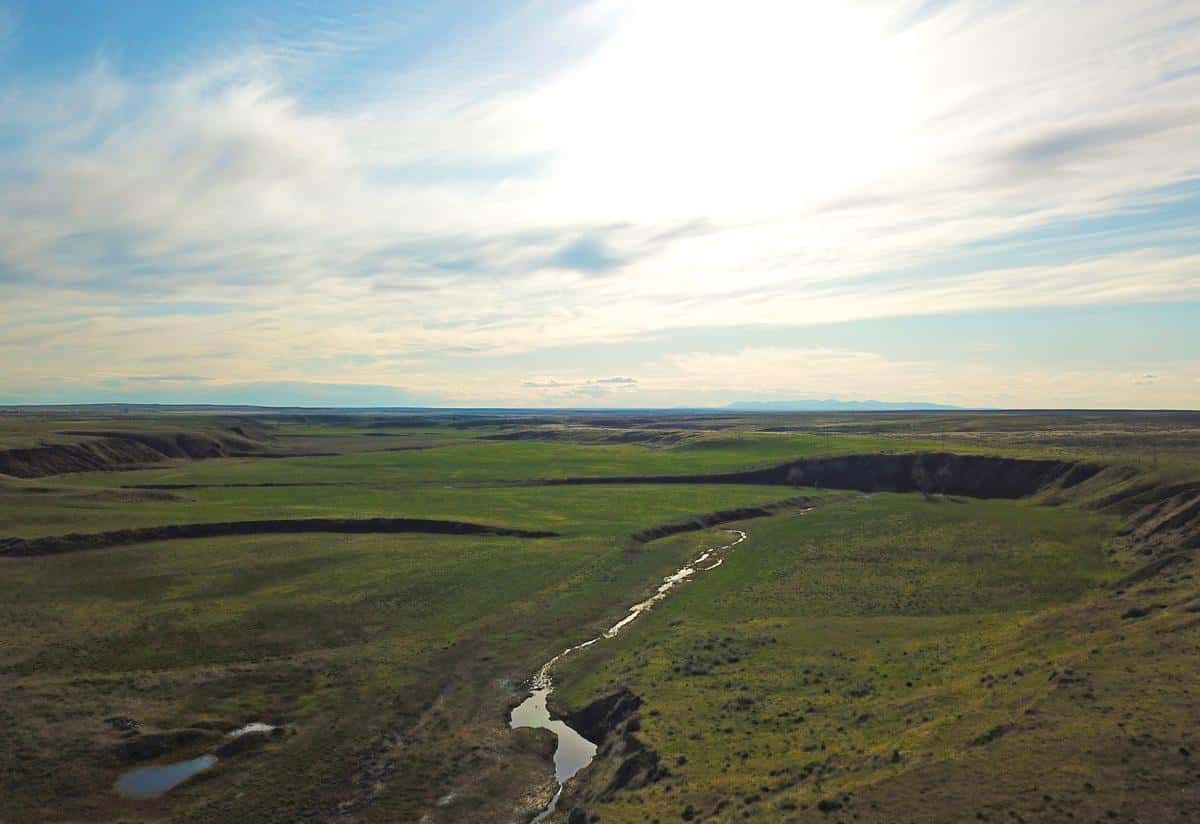 A conservation group trying to create the largest nature reserve in the Lower 48 U.S. states is scaling back its request to expand bison grazing on public lands in Montana. The move announced Tuesday by the American Prairie Reserve follows opposition from ranchers who worry about being pushed out of the area. The Bozeman-based group is reducing the scope of its request from more than 450 square miles (1166 sq. kilometers) to about 94 square miles in the north-central area of the state.

The group’s long-term goal remains unchanged however with a 5,000-square-mile expanse of public and private lands with at least 10,000 bison in the north-central area of the state. But that would happen more slowly than anticipated after the idea encountered resistance from landowners worried the reserve was displacing ranching families who have lived in the area for generations. The Bozeman-based group does not want neighboring landowners to feel “bulldozed,” reserve vice president Pete Geddes told The Associated Press in advance of the public announcement. “We want our neighbors to feel very comfortable with our management,” Geddes said. “It’s fair to say we have some work to do on what we call our ‘Montana reputation.'”

In addition to paring back areas where bison grazing would be allowed, the revision would allow only seasonal grazing on most of the land instead of the year-round grazing originally requested. It reduces the amount of interior fencing to be removed — to allow bison and other wildlife to roam more freely — from 300 miles to 40 miles. The changes would allow the group to increase its herd of about 850 bison by an additional 1,000 animals, said Betty Holder, the group’s land acquisition manager. That plan would remain in place for a decade before more changes are sought, according to the group’s application. “They’re starting to feel the pressure,” said state Rep. Dan Bartel, a Republican from Lewistown who wants the land to remain in agricultural use.

The revised plan is subject to approval from the Bureau of Land Management. The agency has received the request and it’s under review, spokesman Al Nash said. “Our job remains the same,” he said. “We’ll do the appropriate environmental analysis and make a decision based on law, regulation and policy.” There is no timeline for a final decision.

Curious what the coming Winter and Spring Weather will bring?