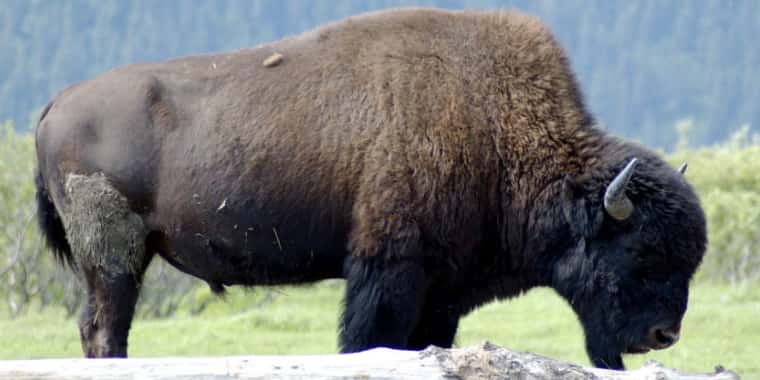 Four entities remain in the running to receive bison relocated from the Park.

That document is expected to be completed sometime next year.

The 145 bison slated for relocation went through an experimental program to establish new herds of disease-free bison outside Yellowstone.

Four entities remain in the running to receive the animals.

They are the Assiniboine and Sioux tribes of Montana's Fort Peck Indian Reservation, the Utah Division of Wildlife Resources, the Cherokee Nation of Oklahoma along with the Wildlife Conservation Society Zoo Consortium, which wants to place bison in the Bronx and Queens zoos and a conservation park in Ohio.