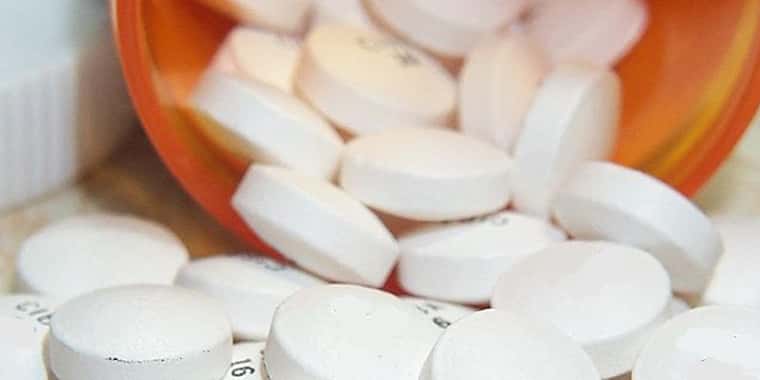 Bills look at antibiotic use in both humans and farm animals.


The legislation was introduced by California State Senator Jerry Hill because, as he says, widespread use of antibiotics has increased resistance to infections.  Hill added “prohibiting their use as growth promoters and making sure there is veterinarian oversight are common sense measures to reduce antibiotic resistance.”