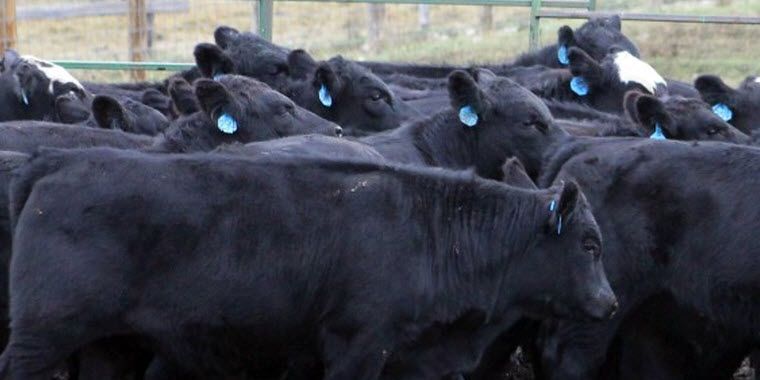 The House and Senate passed a $1.5 trillion omnibus spending package to fund the government through September, the end of the federal fiscal year. The bill included several key provisions that are important for the U.S. cattle industry, including the Electronic Logging Device exemption for livestock haulers, important EPA regulatory relief, and another extension of the Livestock Mandatory Reporting program.

Also included in the spending package $1 million to fund a Cattle Contract Library pilot program, a tool to increase market transparency for cattle producers that has been advocated by many cattle producer organizations.

The National Cattlemen’s Beef Association (NCBA) says the pilot program marks a win for the U.S. cattle industry as it equips producers with the market data they need to make informed business decisions and work to capture more value for producing the highest quality beef in the world.

“We are grateful to Ranking Member Hoeven and Chairwoman Baldwin for spearheading this effort, as well as the many members of Congress who worked behind the scenes to advance this important transparency tool for cattle producers,” said NCBA Vice President of Government Affairs Ethan Lane. “This pilot program will allow USDA to work on the model for a contract library that works for everyone in the supply chain while Congress and industry continue to work out the details of a permanent library in subsequent legislation like the Cattle Contract Library Act.”

“A cattle contract library pilot program is an important step in trying to level the playing field between producers and packers,” according to Senator Hoeven’s office. “The goal of the contract library is to provide producers with additional information to use when making marketing and business decisions, and to improve overall cattle market transparency.”

The program would establish a library of contracts within the USDA Agricultural Marketing Service to report alternative marketing arrangements or formula trades between packers and cattle feeders. Proponents say the contract library will provide all producers with information on existing fed cattle contracts to allow independent feeders to be able to negotiate prices with packers.

However, the North American Meat Institute criticized the contract library, noting that it will require packers to report private business information to the government that will then be published, but it blocks public comment on the proposed rules for the program.

“Congress and the Administration say they value transparency in the beef and cattle market yet they bury this rider without debate in a giant spending bill and direct USDA to create the pilot program without any feedback from beef companies or cattle producers,” said Meat Institute President and CEO Julie Anna Potts. “There will be no opportunity for companies to provide valuable perspective on what information should be included or how it should be reported.”

If the NCBA is for the new Library Pilot Project then you know it isn’t any good for the livestock producers.