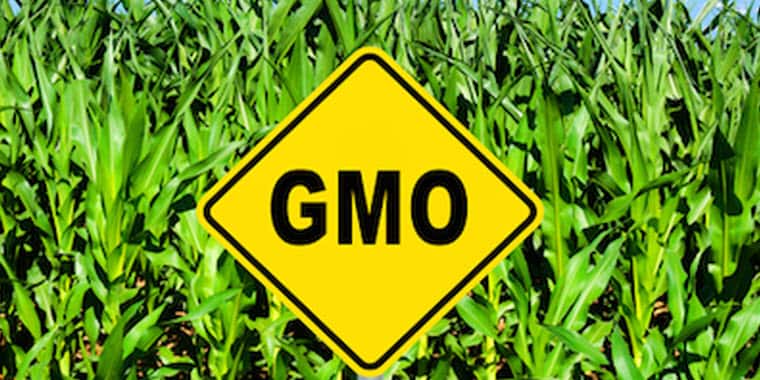 Wade Cowan, president of ASA and a farmer from Brownfield, Texas, told reporters at Commodity Classic in Phoenix that ASA is going to couch all of its arguments in a positive light. He said this will be apparent in ASA's new stance on biotech labeling.

“For too long organizations in ag have said 'Don't do this. Don't do this.' Now we would like to present the consumer community with a positive outreach,” Cowan said.

“What's more effective is that we have a positive outlook and that we have a GMO label that is certified by USDA as non-GMO,” Cowan said. “Those people and those companies in the food chain that want to go into that market have the ability to label theirs as such,” Cowan said.

Cowan added that it lets people know whatever is labeled is certified by USDA. That's the most efficient and effective way to inform consumers, he said. “It's a good message to the consumer and I hope it goes forward,” he said.

Such a label would piggyback on similar programs under USDA for organic certification.

Cowan said biotech supporters can't continue spending money battling labeling efforts, though it doesn't make sense to have a potential hodge-podge of labels if some states demand GMO labeling and others do not. “It's a losing argument when you say consumers don't have a right to know what's in their food,” Cowan said. “What we want them to know is what they want to know if they have the opportunity to buy food that is non-GMO.”

Cowan said the idea of non-GMO certification has been looked at by the Grocery Manufacturers Association for the new Congress and a possible reintroduction of a bill championed in the last Congress by Rep. Mike Pompeo, R-Kan.

Cowan added, “Hopefully this is a message that catches fire and goes forward in the U.S. and we can put this issue behind us.”

ASA leaders were planning to talk to leaders of other commodity groups about that strategy. Jon Doggett, executive vice president for NCGA in charge of policy, said there are a lot of ideas being kicked around for the industry to deal with biotech labels.

“There have been all kinds of conversations about this, but we're not quite there yet,” Doggett said.

Doggett noted Pompeo's legislation last year had jurisdictional issues that would need to be resolved when it is introduced again. The bill was sent last year to the House Energy and Commerce Committee, but the House Agriculture Committee would also like to weigh in on such a bill.

“I think the House Ag Committee wants to have a bite at the apple,” he said. “There are still details that need to be resolved. Some of them are content issues and some are process issues.”

Earlier this week, Agriculture Secretary Tom Vilsack revitalized his idea of consumers using smartphones and scan codes to identify which foods have ingredients from biotech crops and which foods do not. Biotech opponents counter with arguments questioning why a consumer needs a smartphone to know what is in their food. http://www.startribune.com/…