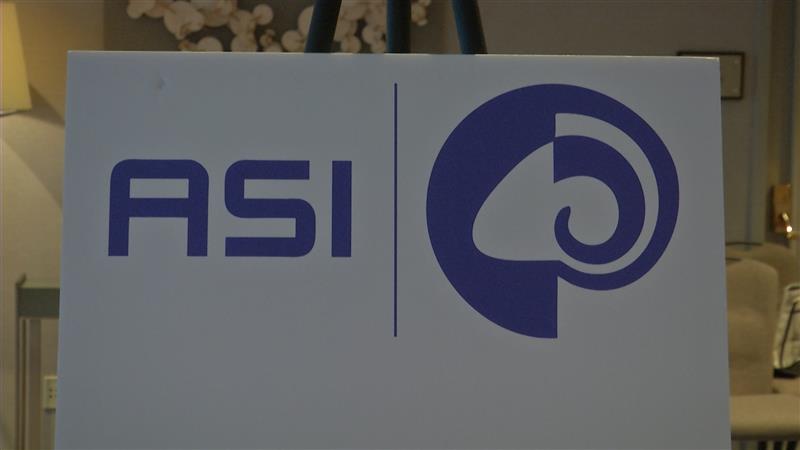 ASI is the Voice of U.S. Lamb and Wool Producers

For 154 years, the American Sheep Industry Association has been the voice of lamb and wool producers nationwide. And thru the years, volunteer leaders like New Mexico rancher and outgoing ASI president Mike Corn have had the honor of serving as president of this national organization.

“Years ago when I was an FFA officer, I chose to not play football my senior year and I let down some of my buddies because I was in agriculture but that’s what I loved and enjoyed” said Corn. “To go from that to this has been quite a ride.”

He says on the legislative front, there have been some recent wins for the U.S. Sheep Industry-like the new farm bill.

“The inclusion of funding for minor species for getting in pharmaceuticals in other parts of the world that we don’t have access to and be able to get access to those pharmaceuticals particularly for parasite control which would be a benefit to a lot of producers” said Corn.

A growing taste for American lamb is fueling consumer demand. This has lamb producers and processors like Wyoming's Brad Boner excited.

“We’re experiencing the most robust opportunity that I’ve seen in the past 50 years” said Boner. “I think with the millennials and some of the new things that are going on in the wool market, the sheep industry has tremendous opportunity ahead of us. And so, it’s an exciting time. We’ve had our hardships in the past, but the future looks tremendous.”

But even with this said and last year's record high wool prices, ranchers like incoming ASI president Benny Cox from Texas say more work still needs to be done in the area of lamb markets to help ensure producers stay in business.

“I’ll probably push forward with some of the marketing challenges we have and maybe with some success” said Cox. “There’s a lot of things that can be done to add to the profitability of this business.”

Other legislative priorities of the American Sheep Industry Association include making sure Wildlife Services is properly funded, finding a resolution to the ongoing big horn sheep conflict, keeping the U.S Sheep Experiment Station open in Idaho and working with other livestock organizations on ELDs and Hours of Service for livestock haulers.

And even as ASI members meet in New Orleans, they're already gearing up for their Spring Trip to Washington, DC which will take place March 11th thru the 13th. Get more details online at www.sheepusa.org.

Opinion: Rural America – We Are Here!