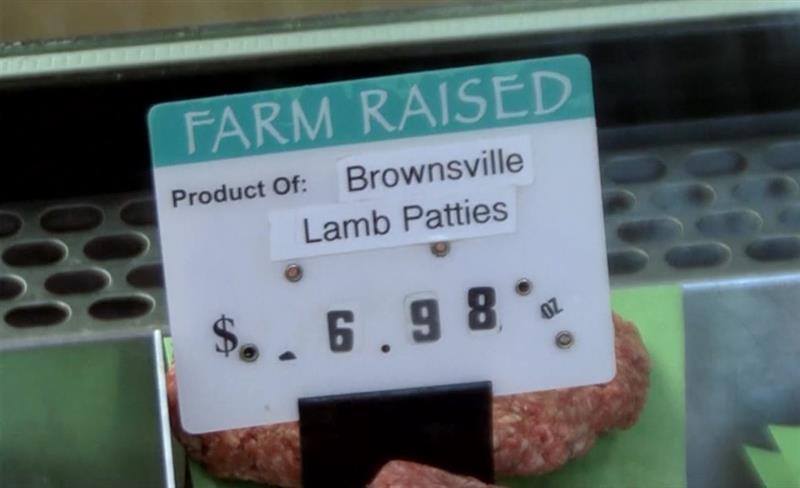 The regulation of alternative cell-based proteins is a priority for the nations livestock groups, including the American Sheep industry association which is holding its 154th Annual Convention in New Orleans this week.

ASI says the recent announcement that the U.S. Senate will consider an appropriations amendment setting up the framework for the regulation of alternative cell-based protein is the right path to keep consumers educated.  The Senate measure was drafted off of President Trump's proposal to end the partial government shutdown and includes a provision to divide regulatory authority between the FDA and USDA, a move ASI supports.