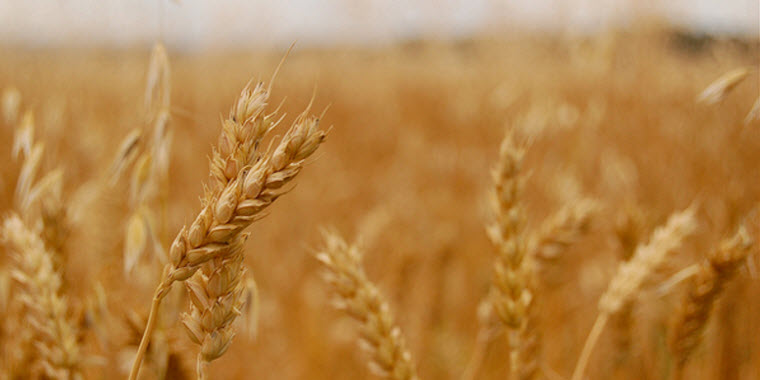 Wheat shipments from Australia may rise 2 percent next season as output increases, adding to ample global supplies that may push prices down to the lowest in more than a decade, according to the nation’s agricultural commodities forecaster.

Exports from the world’s fifth-biggest shipper may increase to 17.3 million metric tons in the year starting July 1, the Australian Bureau of Agricultural & Resource Economics & Sciences said in a report. That compares with 16.9 million tons a year earlier, it said. Production may total 24.5 million tons in 2016-17 from 24.2 million tons, the bureau said, giving the first estimate for the crop to be planted from April.

Wheat futures traded in Chicago have fallen the past three years as bumper harvests around the world led to ample supplies. Global stockpiles of grains, excluding rice, may expand to 465 million tons, the highest in 29 years, the International Grains Council estimates. Large carryover stockpiles will cushion the impact of an expected drop in wheat output next season, it said.

Australia’s export outlook “is supported by higher opening stocks and a forecast increase in production,” Canberra-based Abares said. “Relatively plentiful supplies are likely to continue in some of the major exporting countries, including the United States. This is despite a forecast decline in world production in 2016–17.”