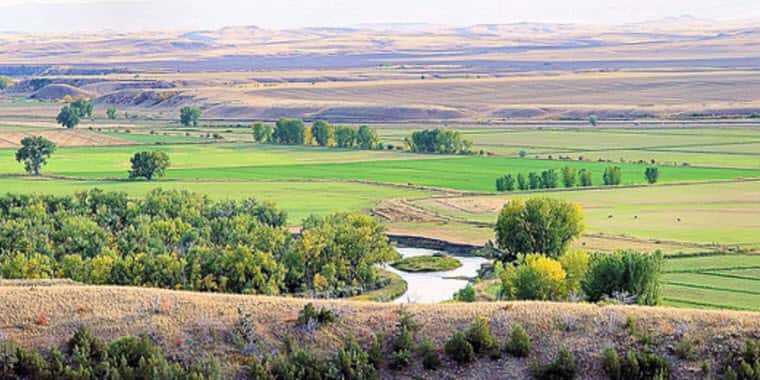 The ag banking sector is a competitive space with a range of top players vying for your business.

Recently the American Bankers Association released two lists – the first is the 100 Largest Farm Banks ranked by dollar volume, which was compiled by the Federal Deposit Insurance Corporation (FDIC) and includes figures through the third quarter of 2013. You'll find the No. 5 company on this first list interesting:

The five largest out of the hot 100 include:

In Montana, 4 banks made the top 100 Largest Farm Banks.

1.  Stockman Bank of Miles City comes out on top for total dollars of farm loans for banks in Montana.  They actually ranked 20th nationwide with $701,949,000 in Total Farm Loans based on 2015 third quarter data.

Three other banks who made the top 100 list include:

The group also released a list of the 100 largest farm banks ranked by farm loan concentration. Also compiled by FDIC, the list offers a unique look at loan concentration around the country. The top five on this list include:

In Montana, 4 banks made the list for Top 100 Farm Lenders Ranked by Concentration, which looked at loans tied to farmland and farm business loans.

Secretary of Ag Missed Opportunity to Explain Livestock Antibiotic Use