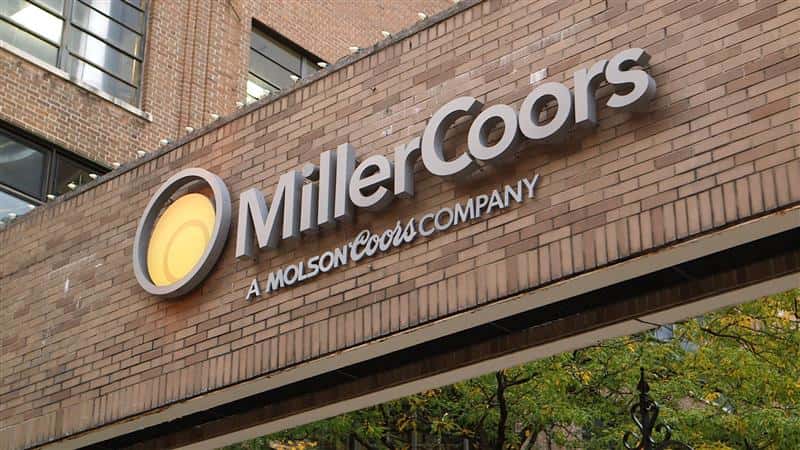 With President Trump’s tariffs on imported aluminum and steel from Canada, Mexico and the European Union now in effect, U.S. businesses are weighing in on what they’ll mean for their bottom line. And two of the industries paying very close attention are the U.S. beer and barley industries.

“Aluminum is a huge portion of what we sell” said John Decker, owner of Briggs Distributing in Billings, MT. “Sixty percent of our business is aluminum can and about 9 percent of it is keg business which is steel. So, they both have an impact on how much our product will cost eventually and cost the consumer.”

He says the tariffs will have a huge trickle-down effect to local economies.

The Beer Institute agrees. The organization, founded in 1862, represents over 5000 brewers and more than 2.2 million American jobs. It’s president and CEO Jim McGreevy says it’s all about cost and the production of beer.

“Aluminum is a beer brewers largest input cost” said McGreevy. “We estimate that the tariffs will cost beer brewers $347 million per year. That’s nearly 40 billion aluminum cans and aluminum bottles bought by beer brewers in the United States in 2017.”

Bill Coors is credited with inventing the aluminum can in 1959. And the Coors family has had a relationship with barley growers in Colorado, Idaho, Montana and Wyoming for a lot of years. The company’s senior manager of global barley Wade Malchow says the tariffs could have an impact on their barley program.

“Anytime our costs go up, we typically will see the corresponding decrease in sales of beer” said Malchow. “And obviously in a community like this-an agricultural community-our worry is will those increase costs translate into reduced demand. That would mean purchasing a little less barley from communities like Billings, MT; Worland, WY; Hardin, MT or Great Falls, MT.”

It’s not just the large beer brewers watching this issue. Experts say these tariffs are also going to impact smaller craft beer brewers who also are now selling their products in aluminum cans.

Chinese Retaliatory Tariffs: What it Means for U.S. Beef