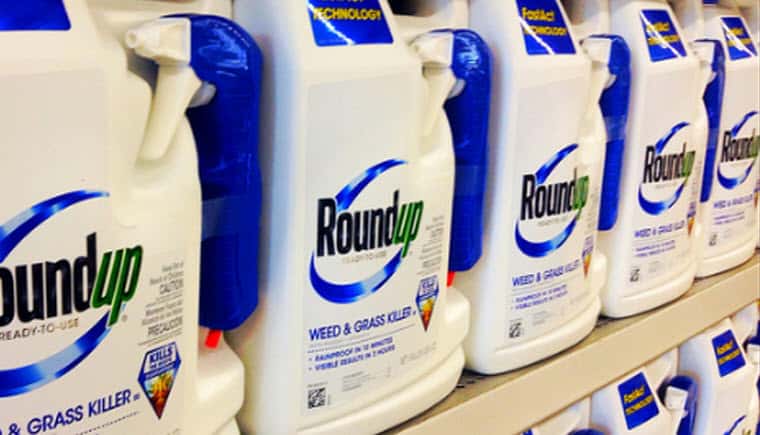 LINCOLN, Neb. (DTN) — Bayer AG appears ready to continue defending Roundup liability cases in court after rejecting a proposed global settlement with all plaintiffs in a federal court in California.

The decision comes during the same week the company won its fifth-consecutive trial in a state court over the glyphosate-based product.

The U.S. District Court for the District of Northern California has set a case-management hearing, as court documents show Bayer AG doesn’t plan to settle on tens of thousands of cases pending.

The company has been defending the product against claims it has caused non-Hodgkin’s lymphoma in people who have used Roundup. Earlier this year the company lost two appeals to the Supreme Court in connection with two multi-million-dollar verdicts on cases in California.

“Monsanto intends on defending itself in the litigation and will only consider resolving outstanding current cases and claims if it is strategically advantageous to do so,” Bayer said in the statement.

The plaintiffs asked the court to end the current multidistrict litigation process to free up the remaining cases to go to trial in multiple states across the country. A multidistrict litigation proceeding, known as an MDL, can be used when civil actions in different district courts involve common questions of fact. The cases may be temporarily consolidated and transferred to a single district court for pretrial proceedings, though they remain separate cases.

Bayer said in a statement it wants to keep the MDL and does not support a proposed settlement.

Plaintiffs claim the MDL process “does not work,” and said that after two years “the current MDL mediation program is not advancing case resolution in a meaningful way.”

The plaintiffs said a “substantial number” of MDL cases remain unresolved and that it is “highly unlikely” the cases would be settled without trial or resolution.

Rather than disband the MDL, Bayer asked the court to continue the current effort and “further strengthen” the ability of the parties to “focus discovery efforts” on cases that will not be voluntarily dismissed or resolved. Bayer said in the joint statement that 4,350 cases have been filed or transferred to the MDL, which includes 5,308 individual plaintiffs.

In a statement to DTN, Bayer said “The processes in place in the Roundup MDL have resulted in the resolution or dismissal of more than 80% of the pending cases, and the company supports continuing the MDL under the leadership of Judge Chhabria, with the support of Special Master Ken Feinberg.

“The company opposes the closure of the MDL, as plaintiffs propose, as their proposal ignores the significant and continuing progress the parties have made and would lead to fractured litigation across the entire federal court system. The company believes the MDL would be further enhanced by entering a new docket control order that would strengthen the ability of the parties to focus discovery efforts on the remaining cases that are not expected to be dismissed or resolved.”

Part of the plaintiffs proposed resolution would include a 60-day stay of proceedings to work on a settlement, a proposal Bayer also opposes.

The company is coming fresh off another product-liability trial victory Sept. 1. Fox 2 Now in St. Louis reported that a jury sided with Bayer in a case involving three plaintiffs in their 60s and 70s who claimed their exposure to Roundup caused lymphoma,

In July 2021, Bayer announced a five-point plan to manage and resolve future litigation risk from Roundup. Among the moves, Bayer announced it would stop selling Roundup products for residential use starting in 2023.

The California court rejected a broader Bayer settlement in 2021 out of concern the settlement would not adequately address the concerns of families who may later be diagnosed with non-Hodgkin lymphoma.

During a Bayer earnings call in March 2022, the company said about 107,000 of about 138,000 Roundup personal injury claims had been resolved or found to be ineligible for settlement.

I am now discouraged by Roundup lawsuit. Most have taken my information but don’t follow up or update client of status of case