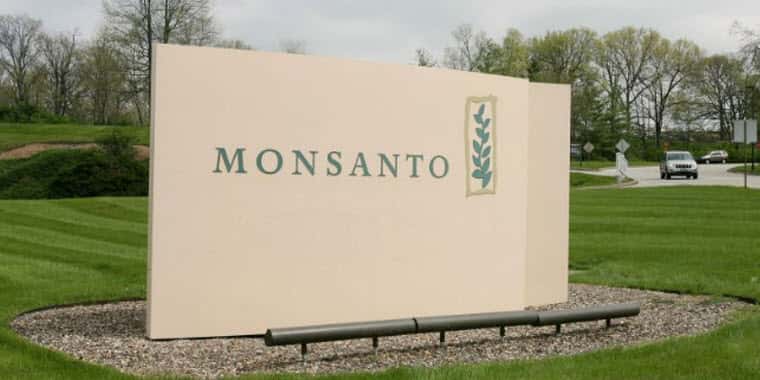 Bayer AG is exploring a potential bid for U.S. competitor Monsanto Co. in a deal that would create the world’s largest supplier of seeds and farm chemicals, according to people familiar with the matter.

The German firm has held preliminary discussions internally and with advisers about buying Monsanto, which has a market value of about $43 billion, said the people, who asked not to be named because the deliberations are private.