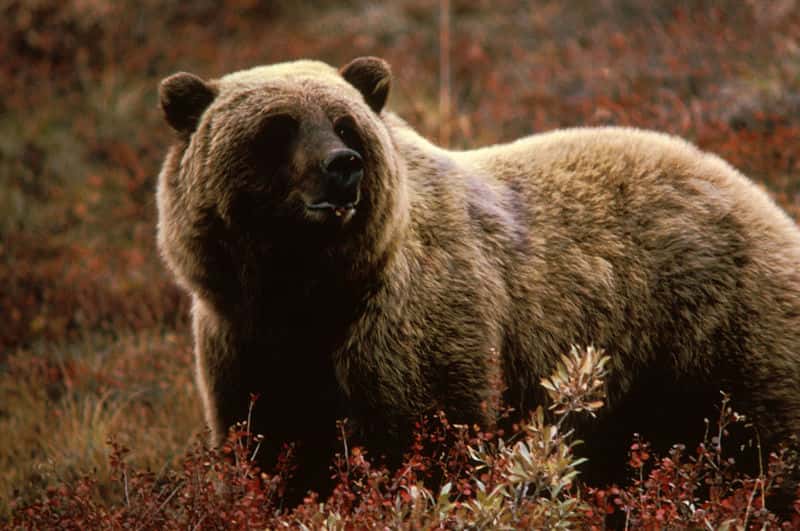 The incident, near Red Lodge, comes as more bears are being seen east of the Beartooth Front.

The following is portion of an article from the Bozeman Daily Chronicle:

A Wyoming grizzly bear was relocated to the upper Gallatin Canyon after killing a young cow near Red Lodge.

On Tuesday, Montana Fish, Wildlife & Parks biologists helped U.S. Department of Agriculture's Wildlife Services capture an 8-year-old male grizzly bear between Red Lodge and Belfrey after a rancher reported that a cow was killed on Sunday.

The bear was tranquilized, and while recording its age and sex, biologists determined from a tag that the bear had been captured as a 3-year-old in Wyoming in 2009.

The bear traveled a significant distance, but FWP bear biologist Kevin Frye has said that more bears are being seen in the plains east of the Beartooth Front.

Similarly, grizzly bears from the Rocky Mountain Front are moving east onto the plains around Great Falls.

Fixing Budget Woes at the MT Department of Livestock