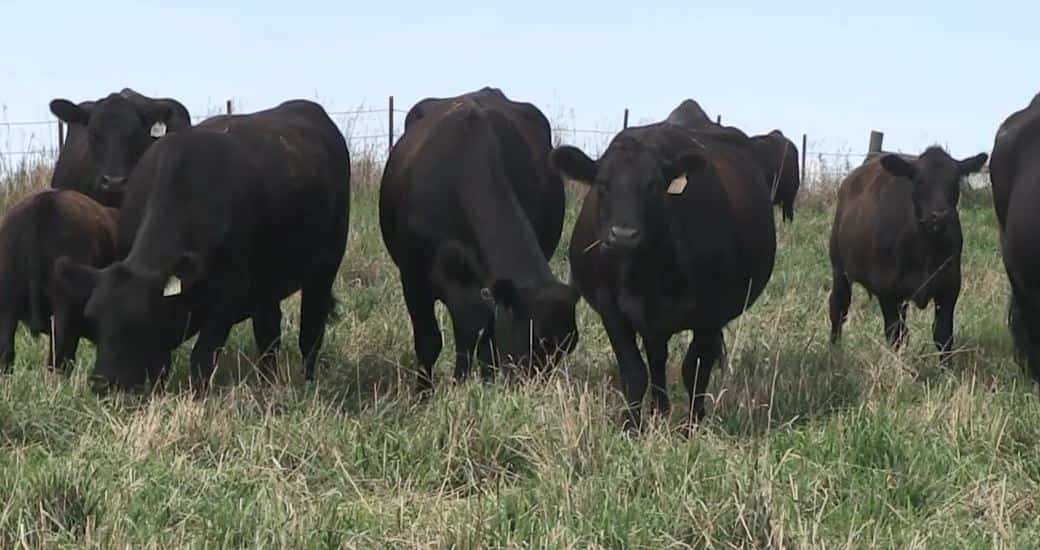 Beef Exports Expected to Regain Momentum in Second Half of 2020

The USDA reported that beef exported were down sharply again in June, reflecting the still lingering impacts of supply chain disruptions and record high beef prices on beef exports. For the month of June beef exports were down 33% from a June 2019 and through the first half of the year exports came in 9% below last year’s record pace.

“We expected that the interruptions in red meat production would continue to weigh on June exports, but anticipated more of a rebound from the low May totals – particularly for beef,” said USMEF President and CEO Dan Halstrom. “But it takes time for the entire chain to adjust to supply shocks, and thus it was another difficult month for exports. However, weekly U.S. export data suggest an upward trend in demand in most markets, and with production recovering the U.S. has regained its supply advantage. So we expect beef and pork exports to regain momentum in the second half of the year.”

June wasn’t all negative for beef exports as purchases from Canada, China and South Africa all trended higher. Following a down year in 2019, first-half beef exports to Canada increased 13%. Last year exports were held back to some degree by retaliatory duties on prepared beef products, which were removed in May 2019.

Capitalizing on the recently implemented U.S.-China Phase One Economic and Trade Agreement, June beef exports to China climbed 125% from a year ago to 1,986 mt, valued at $15.2 million (up 111%). This pushed first-half exports to China 80% above last year’s pace in both volume and value.

“While Phase One was signed in January, the red meat trade provisions weren’t implemented until late March,” Halstrom noted. “That’s when beef from a larger percentage of U.S. cattle became eligible, and more establishments were approved for export to China. So U.S. beef exports are really just beginning to scratch the surface in the world’s largest import market. As China’s foodservice sector gradually recovers from COVID-19 restrictions and as Australia’s export volumes remain limited, the potential for growth will increase even further.”

Beef production in the U.S. is now above year-ago levels and looking forward groups like CattleFax say a rebound could be seen. The higher pace of harvest should allow beef exports to recover, as long as the demand is there.

The top 2 export markets for U.S. beef are Japan and South Korea, and the top competitor with the U.S. in both markets is Australia. Rains have finally returned to Australia, ending a long-term drought. That has led to a reduction in Australian beef processing, down 15 to 20 percent from a year ago. CattleFax says that will allow the U.S. to fill a larger portion of Asian beef demand.