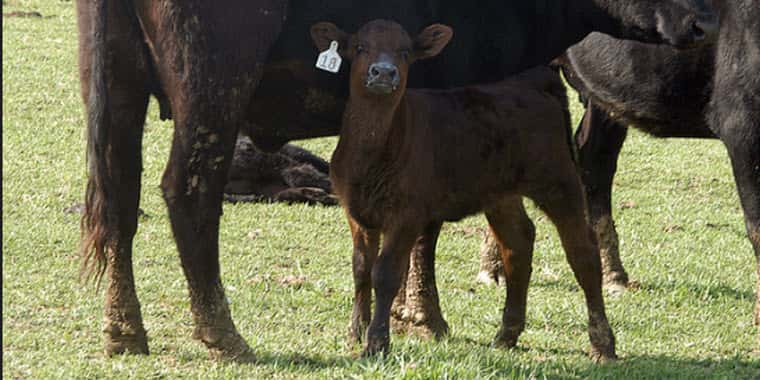 Beef Exports to Japan At Risk Without Trade Agreement

U.S. beef exports tallied another record year in 2018, racking up a whopping $8.3 billion in sales. The Japanese market played a major part in that success, accounting for over $2 billion worth of sales alone.
The question is though, how long will it last?

With the European Union and Japan recently signing a comprehensive economic partnership agreement (EPA) and the 11-member Comprehensive and Progressive Trans-Pacific Partnership (CPTPP) moving toward implementation, USMEF has prepared an initial assessment of the potential U.S. pork and beef industry losses that could result from Japan’s participation in these agreements. The full report is available online, with separate summaries of the pork and beef industry loss estimates linked below.

USMEF anticipates that both the Japan-EU EPA and CPTPP could enter into force by April 2019, at which point all major non-U.S. suppliers of pork and beef to Japan will have preferential duty access. Japan, Mexico and Singapore have already ratified CPTPP. Once the agreement has been ratified by six participating countries, it will enter into force after 60 days. The other eight participants are Australia, Brunei Darussalam, Canada, Chile, New Zealand, Peru and Vietnam. While no specific timeline has been established for ratification of the Japan-EU EPA, there is a good chance it could enter into force prior to the next Japanese fiscal year, which begins April 1, 2019.

Australian beef is the primary competitor to U.S. beef in the Japanese market, but Canada, New Zealand and Mexico are also suppliers and European beef could gain momentum in the market once the Japan-EU EPA is implemented. Under CPTPP, the U.S. is likely to see a slowdown in its beef market share growth in Japan, and could suffer possible erosion of its share, as the U.S. loses price competitiveness across a range of cuts, both chilled and frozen.

The reduction in Japan’s beef import duties is expected to bolster beef consumption, as lower costs are eventually passed on to consumers.

Importantly, these loss estimates represent lost export opportunities, and therefore could be seen as the growth potential for U.S. pork and beef exports to Japan if the U.S. also had a trade agreement with Japan and U.S. red meat was competing on a level playing field.

European and Canadian pork are the primary competitors to U.S. pork in the Japanese market, with Chile and Mexico also supplying pork to Japan under existing EPAs. Assuming the Japan-EU EPA and CPTPP are implemented by April 1, 2019 and no U.S.-Japan trade agreement in place, loss of U.S. market share is expected to accelerate over the next 10 years. Under this scenario, annual U.S. export losses of more than $600 million are projected by 2023, increasing to $1.02 billion by 2028, when compared to a scenario in which the U.S. has a similar trade agreement with Japan.

USDA Looking for Lamb Board Nominations

Save the Cowboy, Stop the APR! What does this mean?