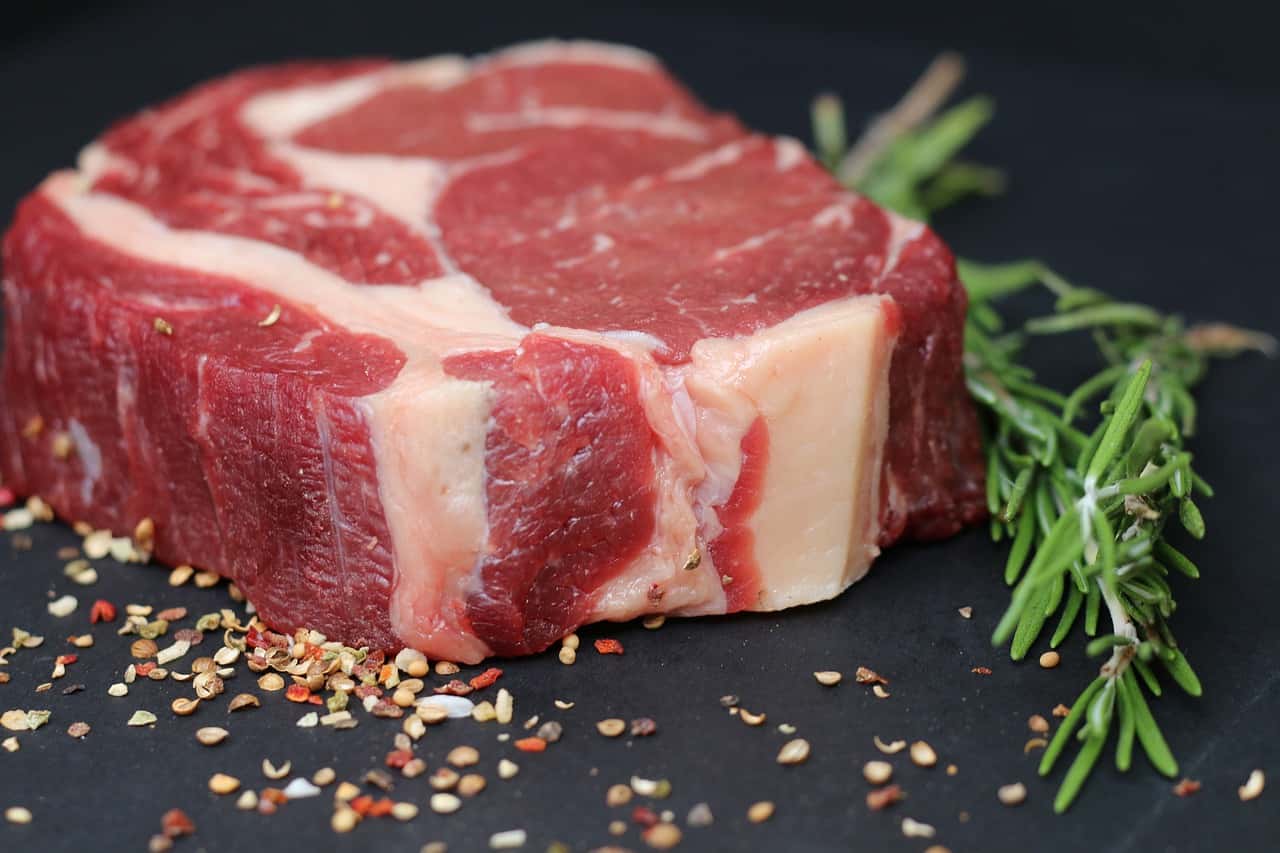 A new webinar from USDA’s Economic Research Service looks at price spreads for beef, going back to the 1970s. The disparity between what retailers, wholesalers, farms and byproducts take as value has widened over the years, leaving farm value percentages lagging in the minds of many market analysts.

Website presenters William Hahn, Hayden Stewart and Jeffrey Hyman explained price spreads and looked at the data, for not only beef, but for other meats, produce, eggs and milk as well. A price spread, they said, is the difference in a food’s value at different stages of the production and marketing chain. The Agricultural Marketing Act of 1946 requires USDA to estimate the spread.

In the case of choice beef, four different values are provided: the retail value, the wholesale value, the gross farm value and the byproduct value. These values are estimated monthly.

For May, the most recent price spread data available, the ERS reported farm value for choice beef at 41%. This is up from 2020, when the overall annual value was 37%. This data assumes a 63% dressing percentage on beef, or 2.4 pounds of steer per pound of retail beef.

DTN Livestock Analyst ShayLe Stewart explained why there has been a widening disparity between farm values and wholesale values. Wholesale values represent the share of value going to packers.

“Looking at this shift, which began around the end of 2014 and continued into 2015 and 2016, we were seeing expansion in the cow herd,” she explained. “More cows were supporting a larger supply of calves, supply and demand shifted, and packers were able to be less aggressive in buying and suppress the price.”

Stewart noted that concentration in the feeding industry has only worsened the situation, because it has meant a decline of active participants in the cash market. She said that shifted leverage to the packers, because they actually control two sides of the equation.

“Their margin is in the middle,” Stewart said. “They can suppress live cattle prices, and they can inflate boxed beef prices, all to get more of a return. They play both sides, in other words.”

Asked if the split between farm values and wholesale values is destined to remain so wide, Stewart said it’s a tough question but one that ultimately will determine the long-term trajectory for the viability of cow-calf producers.

“If something is not fixed so that the spread between those two values comes back together, it will cripple our cow-calf producer because he just can’t sustain an operation at present values,” Stewart said, adding that despite this, she is optimistic for the future.

“There are two reasons I’m optimistic,” she said. “One, given the onset of drought and our smaller cow herd, the cow-calf producer will be able to demand a larger share of the dollar. The declining herd size means feedyards will have to be more aggressive, and so will packers.

I believe that more participation in the cash market will mean more transparency and a more competitive marketplace benefitting the cow-calf producer,” she said. “That helps everyone, and I hope to see the bill make it through the House soon.”