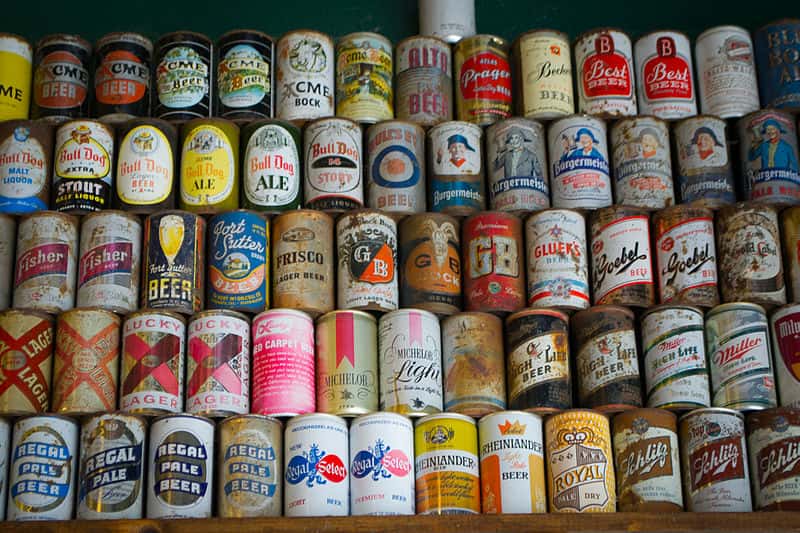 MILWAUKEE (AP) — The U.S. Food and Drug Administration said Thursday it will revise proposed livestock feed rules after hearing objections about the potential cost from brewers who sell grain leftover from making beer to ranchers and dairy farmers.

Beer makers big and small feared they would have to pay for grain testing, equipment, audits and other safety measures at an estimated cost of $13.6 million per brewery, likely affecting the price of beer, beef and dairy products. To avoid passing on those costs, some brewers said they would have simply sent the grain to landfills.

The FDA proposed the rules as part of its implementation of the 2011 Food Safety Modernization Act, which is aimed at preventing outbreaks of foodborne illness. One incentive was the 2007 contamination of pet food from China with melamine, which killed hundreds of dogs and cats in the U.S.

“That was a tragic thing for pets, and it was sort of a wake-up call for everyone involved in food safety,” said Dan McChesney, director of the Office of Surveillance and Compliance at the FDA's Center for Veterinary Medicine. “If this could happen with pet food, why couldn't it happen with human food?”

Livestock feed is generally safe, and the FDA is not aware of any problems with brewers' grain, McChesney said. And brewers noted their grain is already covered by food safety rules for humans.

The high-quality grain, left over from the brewing process, provides an important source of protein and fiber for cows in the dairy industry, according to John Kappelman, a longtime farmer who now has a feed business in Port Washington, Wis.

Cattle typically consume the grain within 24 hours of it being shipped from breweries, said Chris Thorne, a spokesman for the Beer Institute, a trade association.

Still, there is a limit to how much farmers would be willing to pay for grain.

If the FDA rules added too much expense to beer production or the storage and transportation of grains, it could end up in landfills, said MillerCoors official Steve Rockhold, who oversees the sale of spent grain to farmers.

The FDA plans to release revised rules this summer and will seek comments before issuing a final rule next year.

The agency did not intend to force beer makers to come up with costly food safety plans, but it is concerned about potential contamination between the factory and the farm, McChesney said. As examples, he mentioned feed being hauled in trucks that also transport fertilizer and chemicals being accidentally dumped in storage bins.

Rockhold said spent grain at MillerCoors' breweries goes directly from the brewing kettle into a tank, where it's held before being trucked to farms.

“Quite frankly, we couldn't market our product in the volumes we do to these producers if it wasn't in a safe manner. … If we put out a bad spent grain product, we aren't going to be able to sell that to the farmers or ranchers,” he said.

New Glarus Brewing, a small craft brewer in Wisconsin, gives its spent grain to a local farmer, who uses it to feed his cows. Brewery owner Deb Carey said the new rules “just looked like it was a solution, looking for a problem.”

ND Mom in “Farmers Mom of the Year” Finals