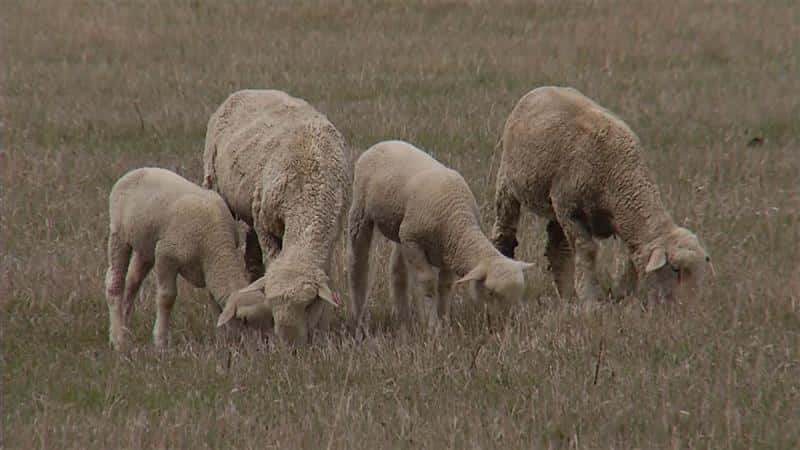 The ban – in place since 1989 due to the mad cow BSE crisis in the U.K. – hinges on finalization of the USDA Small Ruminant Scrapie rule. The rule was initially proposed in 2015, and the American Sheep Industry Association last submitted comments in September 2016.

At the request of ASI earlier this year, many members of the U.S. House of Representatives and Senate wrote the Biden administration with industry concerns and requests on this topic.

“The fact that lamb trade rose to this level of government talks reflects the frustration of U.K. farmers that we delayed lamb long after beef trade resumed,” said ASI Executive Director Peter Orwick. “We have asked successive administrations to prioritize export opportunities for American lamb before allowing additional lamb imports into the domestic market, which is already heavily influenced by imported product.”

The final scrapie rule is currently under review by the White House Office of Management and Budget for promulgation.

ASI is aware that some members would welcome the finalization of this rule in order to import heritage genetics from the United Kingdom and other nations.