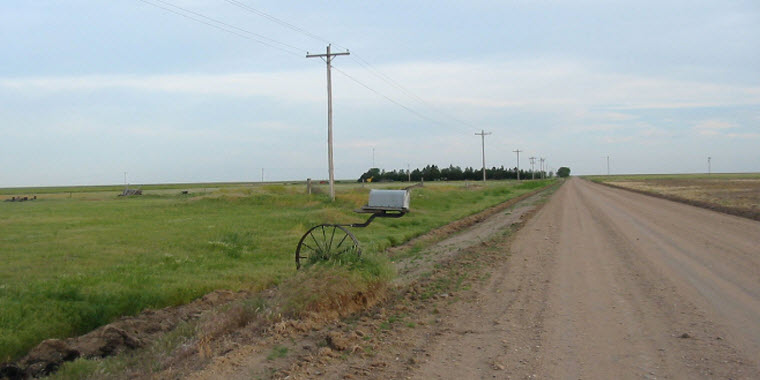 “Broadband coverage is essential to rural states like Montana as we work to close the digital divide. It helps support jobs, connects folks in every corner of our state, and makes life easier for working families,” Daines said. “I’m glad to work across the aisle on this commonsense, bipartisan legislation that will help expedite broadband deployment across Montana by capitalizing on existing infrastructure.”

“Broadband access is not just about staying connected, it’s how small businesses, hospitals, and students thrive in today’s economy,” Kelly said. “I’ve spoken to so many Arizonans, especially in rural areas, who have faced challenges because of poor internet access, and that’s why I worked with Republicans and Democrats to introduce this legislation that will cut red tape and help broadband projects move faster in rural communities. Every Arizonan deserves reliable broadband access.”

“We commend Sens. Daines and Kelly on introducing the Accelerating Rural Broadband Deployment Act, legislation that would accelerate broadband deployment by streamlining access to federal rights-of-way. To ensure that all Americans have access to the internet, federal policy should not only consider subsidizing network construction to reach unserved households, but should equally focus on removing barriers to broadband deployment – such as existing obstacles that prevent timely access to federal lands and buildings – that slow private expansion efforts. We look forward to working with the sponsors and other members on this bipartisan bill.”—NCTA — The Internet & Television Association

“High costs are a large enough barrier to deploying broadband service to rural areas without adding costly, time consuming processes for gaining access to federal lands. On behalf of NTCA’s members, I applaud Senators Daines and Kelly for introducing the Accelerating Rural Broadband Deployment Act to ensure that providers can gain timely approval to access federal rights of way for deploying high-speed broadband networks. This legislation will make it easier to deploy essential broadband service to some of the hardest to reach areas of our country.” —Shirley Bloomfield, CEO, NTCA — The Rural Broadband Association

“We all agree on the need to extend broadband infrastructure deeper into unserved parts of rural America, but too often our network innovators bump into red tape and outdated rules that can make construction slow, inefficient or nearly impossible. This is a common sense approach to increase high-speed connectivity from Senators Daines and Kelly. This plan expedites access to federal rights-of-way and streamlines the building process in service of a universal, bipartisan goal: bring the power and promise of broadband connectivity – the 21st century’s indispensable resource – to every corner of the country.” —Jonathan Spalter, President and CEO of USTelecom — The Broadband Association

“Blackfoot Communications is pleased to support Senator Daines’ Accelerating Rural Broadband Act to streamline the federal permit process for broadband providers like Blackfoot. In Montana, we are faced with the obstacles of a challenging climate and difficult geography. Receiving the permits necessary to build out networks can be just as complicated and time consuming. Senator Daines’ legislation recognizes the federal government should have a better approval process for providers like Blackfoot who today are building and deploying communications networks in the hardest to reach corners of Montana and other parts of the country.”—Jason Williams, CEO, Blackfoot Communications