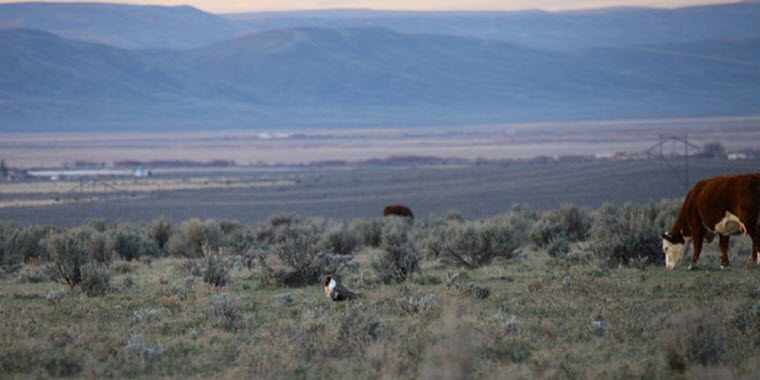 BLM and USFS Land Use Plans Are Detrimental to Healthy Rangelands

WASHINGTON (March 9, 2016) – The National Cattlemen’s Beef Association and the Public Lands Council along with the Idaho Cattle Association, American Farm Bureau Federation, and Idaho Farm Bureau Federation filed an amicus brief on Tuesday regarding the Bureau of Land Management and the Forest Service’s restrictive land management plans that came as a back door alternative to not listing the Sage Grouse under the Endangered Species Act. Brenda Richards, PLC president and federal lands rancher said the associations are chiefly concerned these plans will undermine conservation efforts already underway by ranchers.

“It is critical for the livestock industry's voice to be heard in this case, particularly because these plans have such a damaging impact to ranchers operating on or near public lands throughout the West,” said Richards. “The agencies made the right decision to not list the grouse, but these plans are detrimental to the conservation efforts already in place that have allowed the bird to thrive.”

Richards stressed that conservation efforts and land-use decisions are best made as close to the ground as possible. A report released in February showed that since 2010, private landowners have worked with USDA and its partners through the Sage Grouse Initiative to restore 4.4 million acres of habitat for Sage Grouse while maintaining working landscapes across the West.

“Ongoing state management has led to a 63 percent increase in Sage Grouse population in the past two years alone, further illustrating that these Range Management Plans and the Land-Use Plan Amendment are unnecessary,” said Brunner. “As these new standards are implemented, they will have a negative economic impact on ranchers and rural communities without any corresponding benefit to the grouse habitat.” 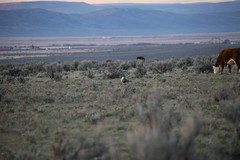