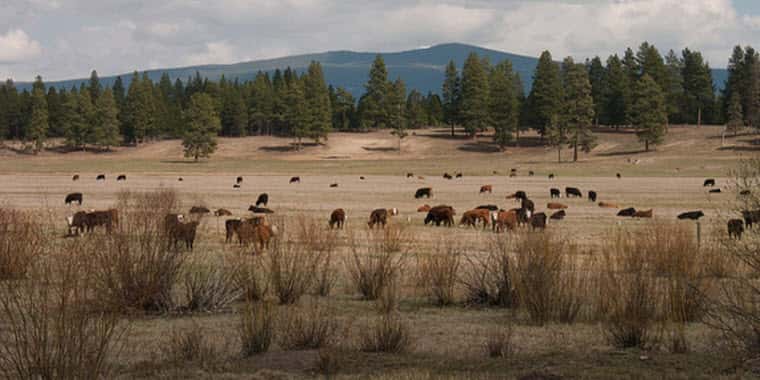 The Bureau of Land Management is in discussions with the family of Dwight and Steven Hammond to restore the family’s grazing access to federal lands. It’s unclear how far along those talks are in producing an agreement, but Bureau of Land Management spokeswoman Jody Weil said the talks have been underway since May 2015. “Before the Hammonds were resentenced (for arson in October 2015), we started having conversations with the Hammonds,” said Weil. “We’re certainly talking to the Hammonds’ attorney still.”

Weil declined to comment on whether the negotiations have been impacted by the occupation of the Malheur National Wildlife Refuge. “It’s a legal process,” Weil said. “I can’t comment on that.”Calls to the Hammond family were not returned, but Oregon Cattlemen’s Association President John O’Keeffe confirmed his organization is also part of the negotiations. “It’s an ongoing effort and discussion with the BLM,” said O’Keeffe. “When it’s all over with, I can talk about it.”O’Keeffe said the Cattlemen’s Association is “hopeful” the Hammonds’ grazing rights will be restored.

NILE and Ford Partner Up to Educate Youth about Agriculture