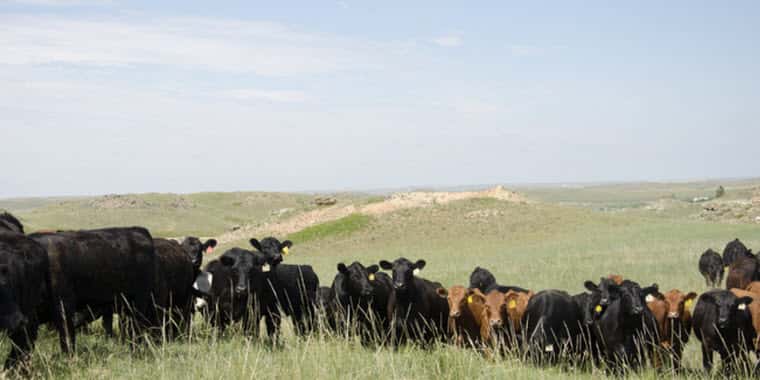 The herd was subsequently tested by state and federal veterinarians and five additional cows have been confirmed affected. Additional testing is ongoing.

This strain of TB has not been previously identified in the United States and is most similar to cases that have been identified in Mexican cattle.

Tuberculosis is a zoonotic disease and can be transmitted from animals to humans and from humans to animals.

“An epidemiologic investigation is now underway, and further testing will be done to determine the source of the disease and to prevent its spread,” Keller said. “The herd owners are fully cooperating in the investigation.”

There are no other cattle herds which have direct contact with this herd. Animals which test negative for the disease may move direct to slaughter, but other movements are not allowed.  Meat from animals that pass inspection is safe for consumption.

Keller said that the bovine tuberculosis eradication program is a state-federal cooperative program and that the North Dakota Department of Agriculture and State Board of Animal Health typically work with USDA-APHIS Veterinary Services on disease responses. Due to the federal government shutdown, federal funding and field staff are currently limited in their ability to assist.

This also comes as a warning for local livestock barns and ranchers to be aware with concerns about TB in the region in recent years.