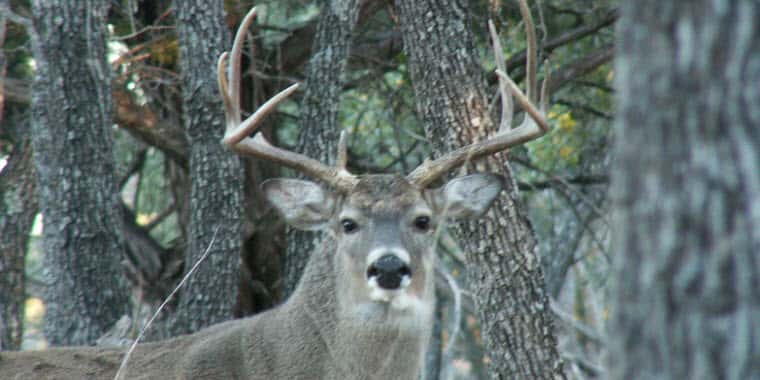 Carried by Sen. Jill Cohenour, D-Helena, and requested by Montana Fish, Wildlife and Parks, Senate Bill 21 calls for automatic 24-month forfeiture of hunting, fishing and trapping privileges for purchasing replacement licenses under false pretenses. Rep. Kelly Flynn, R-Townsend, brought House Bill 150, which would carry a mandatory two-year ban on first offenses for unlawful hunting from a public highway and unlawful use of vehicle while hunting, and a mandatory two-year ban for second offenses of hunter harassment.

The bills would add additional punishments rather than replace fines or jail time.

“We’ve had instances where some of that occurs and it’s an honest mistake, but we know the opportunity has been abused,” said Ron Aasheim, FWP administrator.

Cohenour carried HB 226 as a member of the House in 2007, which addressed penalties for transferring replacement licenses. SB 21 is a continuation of that effort to stifle abuses, she said.

“In Montana a lot of times they don’t care so much if they’re fined for something, but they do care if they can’t access the resources,” Cohenour said. “It’s a good deal to up those penalties and show there are consequences.”

Four Calves Die in a Fire at the Montana Prison Dairy