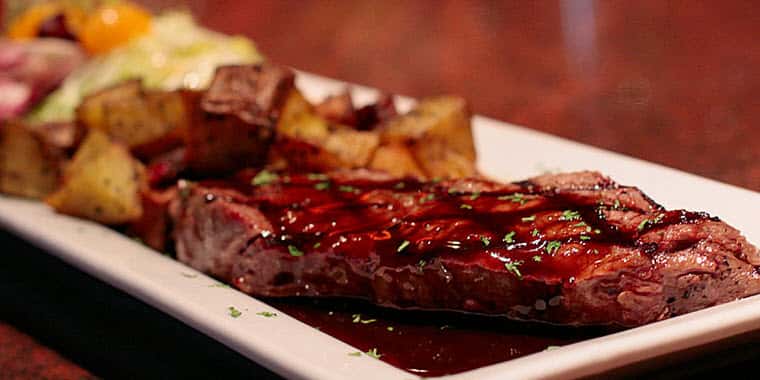 The Office of the United States Trade Representative announced the signing of an agreement with the European Union to establish a duty-free quota for high-quality U.S. beef from non-hormone treated cattle. Once implemented, the annual quota will increase from 18,500 metric tons in year one to 35,000 metric tons in year seven. The country-specific quota will benefit U.S. beef producers who participate in USDA’s non-hormone treated cattle program that was established in 1999. USTR estimates that this quota will increase annual U.S. beef sales in Europe from $150 million to $420 million in year seven. Beef trade is predicted to increase by 46% in the first year rising up to 90% in the seventh year.

The hope with signing this agreement is to ease tensions with the EU and head toward developing other agreements for trade between the two countries. The EU Parliament will vote on the deal in the near future.

Jennifer Houston, President of the National Cattlemen’s Beef Association (NCBA), joined President Trump and other NCBA officers at a White House signing ceremony for an agreement that will establish a duty-free quota for high-quality American beef in the European Union.

After the signing Houston said, “Today is a good day for America’s cattlemen and cattlewomen. President Trump and his trade team deserve a lot of credit for standing up for America’s cattle industry and securing this important market access to Europe. For many years it has been difficult for us to sell our high-quality U.S. beef to European consumers because of the restrictive tariff and non-tariff barriers, but the establishment of this 35,000 metric ton duty-free quota sends the signal to America’s cattle industry that Europe is ready for U.S. beef. All across America, our beef producers go to great lengths to raise safe and delicious beef products that are enjoyed by consumers around the world. It is exciting to know that European families will enjoy more of the delicious U.S. beef that we feed our families. And this would not have happened if it were not for the effort of President Trump and his trade team.”

U.S. Secretary of Agriculture Sonny Perdue issued his statement with the announcement by saying, “Getting more US beef into the EU market is yet another example of President Trump expanding markets around the globe for our agriculture producers. EU consumers desire high quality products, and I have no doubt that when given the opportunity to purchase U.S. products we will see more Europeans choose to buy American. America’s farmers and ranchers are the most productive on earth and I thank President Trump and Ambassador Lighthizer for their continued work to promote the bounty of the American harvest across the world.”

U.S. Meat Export Federation (USMEF) President and CEO Dan Halstrom participated in the ceremony and released this statement, “This agreement provides more reliable and consistent access to the EU market and will be a tremendous boost for the U.S. beef industry. The agreement sends a very positive signal to customers in Europe who see a bright future for U.S. beef and to producers who are interested in expanding their non-hormone treated cattle (NHTC) business but have grown frustrated as they struggled to recover the additional production costs. USMEF greatly appreciates the tireless efforts of USTR and USDA to secure better access to this very high-value beef market.”