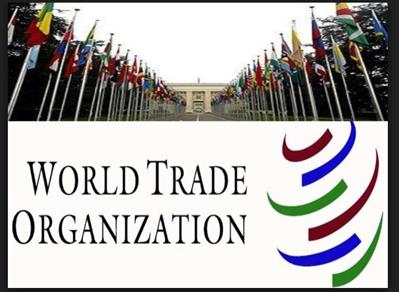 Canada has launched a wide-ranging trade dispute against the United States that challenges the United States use of anti-dumping and anti-subsidy duties. Canada appeared to be mounting a case on behalf of the rest of the world, since it cited almost 200 examples of alleged U.S. wrongdoing, almost all of them concerning other trading partners, such as China, India, Brazil and the European Union, according to Reuters.

U.S. Trade Representative Robert Lighthizer described the dispute as a “broad and ill-advised attack on the U.S. trade remedies system.” Lighthizer says the claims by Canada are “unfounded,” and could “lower U.S. confidence that Canada is committed to mutually beneficial trade.” The 32-page complaint focuses on technical details of the U.S. trade, including the treatment of export controls to the use of retroactive duties and split decisions by the six-member U.S. International Trade Commission.

Reuters also reports that Canadian Foreign Minister Chrystia Freeland said the legal action was in response to the “unfair and unwarranted” U.S. duties against Canada’s softwood lumber producers and part of a “broader litigation” to defend forestry jobs.

“We continue to engage our American counterparts to encourage them to come to a durable negotiated agreement on softwood lumber,” Freeland said in an emailed statement.

Canada said U.S. procedures broke the WTO’s Anti-Dumping Agreement, the Agreement on Subsidies and Countervailing Measures, the General Agreement on Tariffs and Trade and the Understanding Rules and Procedures Governing the Settlement of Disputes.

Working Off the Ranch: Healthcare Jobs Provide An Answer