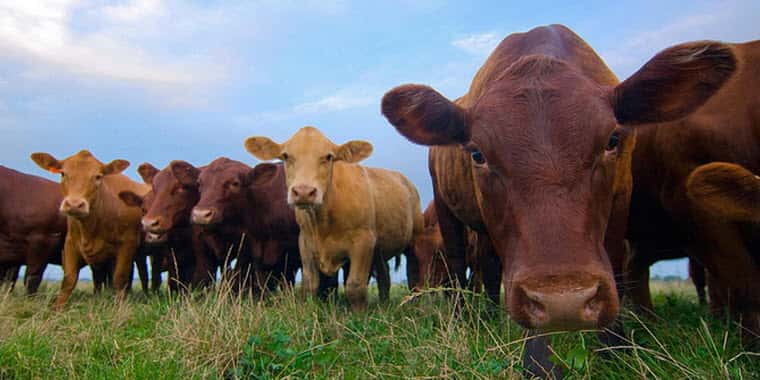 During Johnson’s questioning on the status of the investigation, Undersecretary Ibach told Johnson USDA was “nearing conclusion” and looks forward to “releasing a report from USDA in the very near future.”

Johnson asked if the Packers and Stockyards division has the resources that would be needed to follow up from anything that might come out of the report. Ibach stated, “I think there are going to be several things that come out of that report that members of the committee as well as the industry will want to consider to discuss and there may be actions that the committee and the industry may want to consider as a result of the report.”

The Holcomb, Kansas Tyson plant fire happened August 9th, 2019. Following the fire and the price margin spreads realized, delegates from Northern Ag territory pushed for an investigation to be prompt, thorough, and transparent.