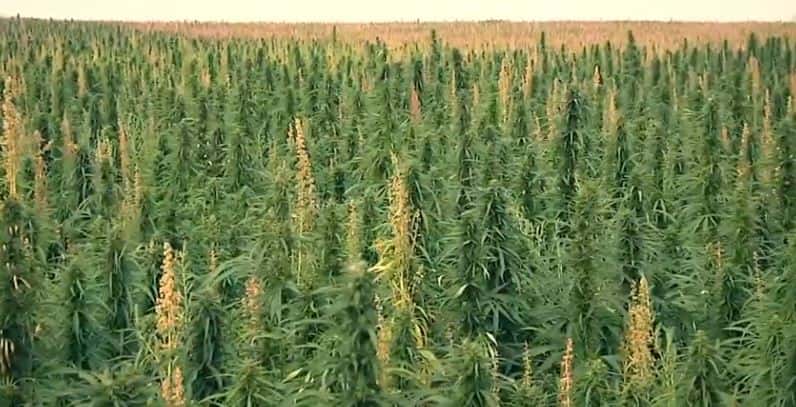 Many farmers sought to capitalize on surging demand for cannabidiol (CBD), which proponents say has medical benefits, and expanded their plantings into hemp.

But wholesale prices for plant matter used in CBD production fell as much as 53% between April and October, the Wall Street Journal reported. Hemp — which is the same plant species as marijuana, but with a minimal amount of the psychoactive compound in pot — became legal because of a provision of the 2018 Farm Bill.

It is mostly grown for cannabidiol, or CBD, which is used to treat seizures, pain, anxiety and other conditions. The projected growth of the CBD market has enticed farmers: Acres of cultivated hemp in the U.S. surged to more than 285,000 this year from 78,000 in 2018.

The item appears to confirm the warning or caution that USDA Secretary Sonny Perdue said in testimony to the Senate Ag Committee earlier this year – that farmers could swamp the hemp market before it takes off. And the rise in hemp plantings comes despite the fact it is not yet approved for growing in all 50 U.S. states.