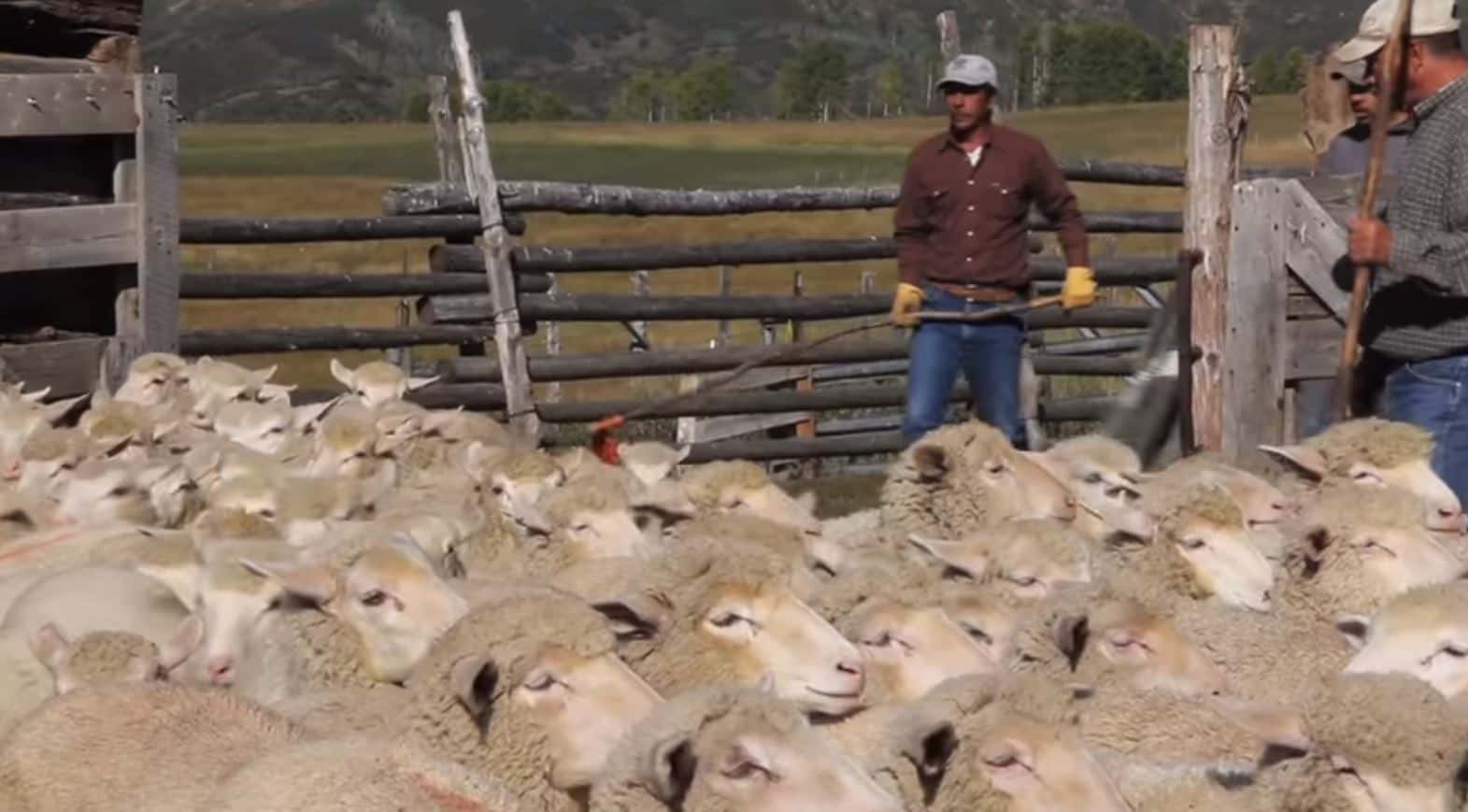 The federal Temporary Agricultural Labor program is going to see some changes soon. The Department of Labor on July 15th, posted a Proposed Rulemaking change to solicit public comment.

The proposed changes would modernize the Department’s H-2A regulations in a way that the Department says is “responsive to stakeholder concerns and enhances employer access to a legal source of agricultural labor, while maintaining the program’s protections for the U.S. workforce and enhancing enforcement against fraud and abuse.”

The new rule includes several major proposals that would streamline and simplify the H-2A application process, strengthen protections for U.S. and foreign workers, and ease unnecessary burdens on employers. For example, it would streamline the H-2A application process by mandating electronic filing of job orders and applications, promoting the use of digital signatures, and providing employers with the option of staggering the entry of H-2A workers on a single application.

The changes to the rule also proposes to strengthen protections for U.S. and foreign workers by enhancing standards applicable to rental housing and public accommodations, strengthening surety bond requirements, expanding the Department’s authority to use enforcement tools like program debarment for substantial violations of program rules, and updating the methodologies used to determine the Adverse Effect Wage Rates and prevailing wages to ensure U.S. workers similarly employed are not adversely impacted.

“President Trump once again shows his commitment to helping America’s farmers, ranchers, and producers continue to be the most productive in the world by increasing their access to a stable and legal workforce. The proposed rule will increase access to a reliable legal agricultural workforce, easing unnecessary burdens on farmers, increase enforcement against fraud and abuse, all while maintaining protections for America’s workers. When this rule goes into effect, our farmers will be released from unnecessary and burdensome regulations allowing them to do what they do best.”

At virtually the same time, Republican Arkansas Representative Rick Crawford introduced a bill in the house that also calls for reforms to the H-2A program. The Agricultural Guest Worker Reform Initiative or AGRI ACT moves jurisdiction of the program from the Department of Labor to the USDA.

Crawford says the bill addresses many flaws in the program which makes compliance difficult for farmers and ranchers. Specifically, the reforms streamline the program, lets employers offer market-based wages and provides great access to foreign ag workers. The bill would require that guest workers return to their home country for one month after working for 10 months in the U.S.