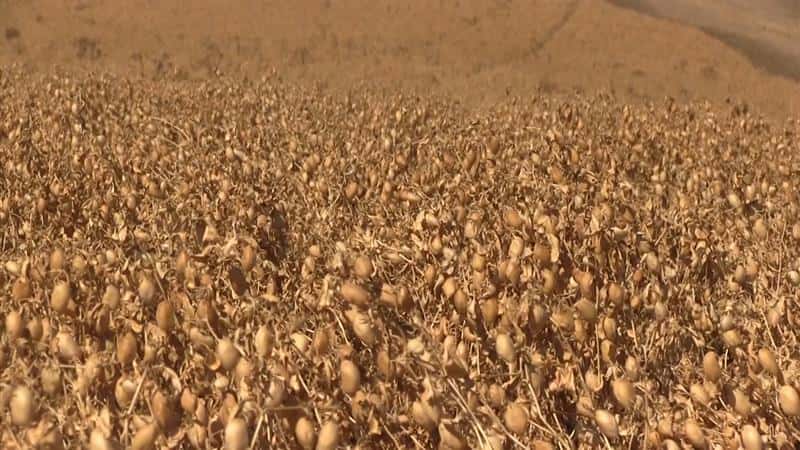 The big increases come in Montana, Idaho and Washington, so the question to ask is, if they’re planting this much chickpea seed, what crops are they not planting? In these areas, it’s safe to say that wheat is taking the biggest hit, but other pulses are on the chopping block as well.