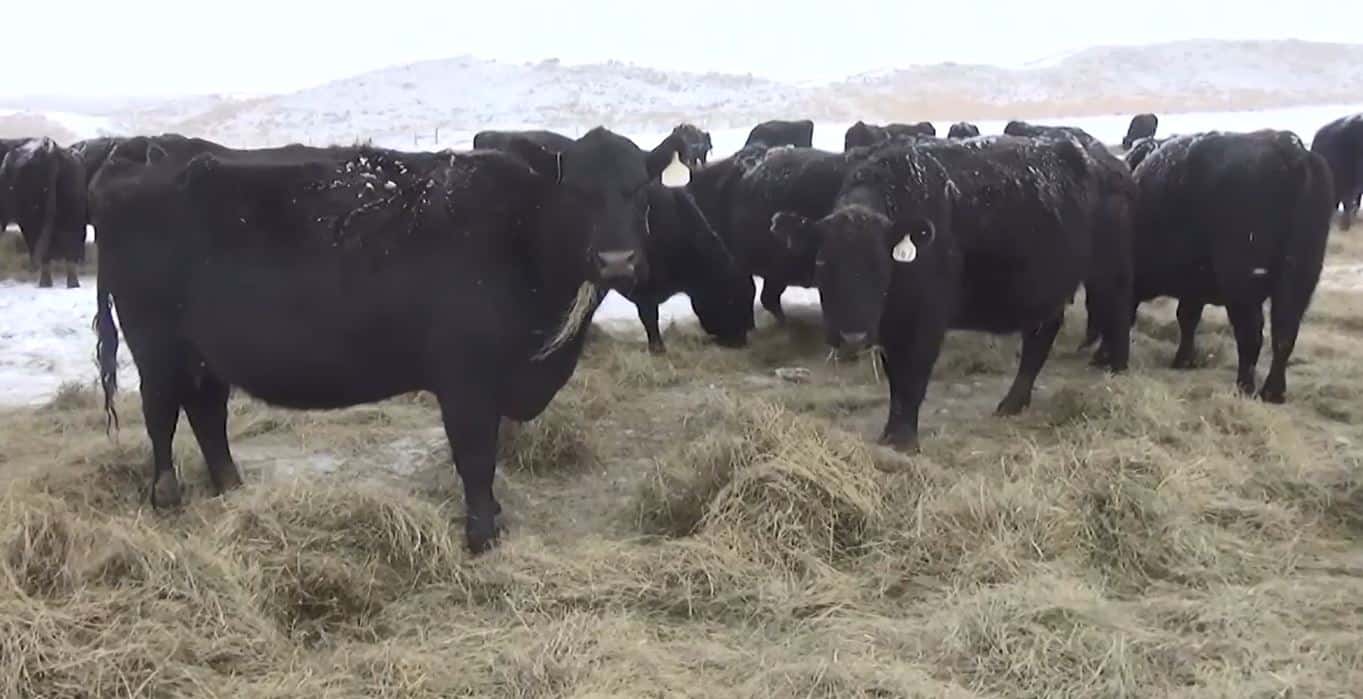 China Lifts Restrictions on US Beef and Other Ag Products

U.S. Secretary of Agriculture Sonny Perdue and United States Trade Representative Robert Lighthizer announced today that China has taken numerous actions to begin implementing its agriculture-related commitments under the landmark U.S.-China Phase One Economic and Trade Agreement on schedule. The agreement entered into force on February 14, 2020.

China has conditionally lifted its ban on imports of U.S. beef products from animals more than 30 months of age, according to a notice from the Chinese General Administration of Customs Office. The notice said that inspection and quarantine requirements would be released separately. The action is one of the moves that China agreed to make as part of the phase-one agreement with the U.S.

The other one on beef is that China is to set maximum residue levels (MRLs) for three growth hormones used in U.S. beef production. That is an action that China agreed to take within 30 days of the agreement taking force – March 14. The age limit action announced by China was also on the same timeline as the MRL issue, so China is ahead of their deadline on that front.

Other actions that China is taking to implement the new phase-one trade deal include:

“President Trump and this Administration negotiated a strong trade agreement with China that promises significant benefits for American agriculture,” Secretary Perdue said. “We look forward to realizing these benefits this year and are encouraged by progress made last week. We fully expect compliance with all elements of the deal.”

Ambassador Lighthizer said, “President Trump signed the Phase One agreement a little more than a month ago and we are already seeing positive results. Under the President’s leadership, we will ensure the agreement is strictly enforced for the benefit of our workers, farmers, ranchers and businesses.”