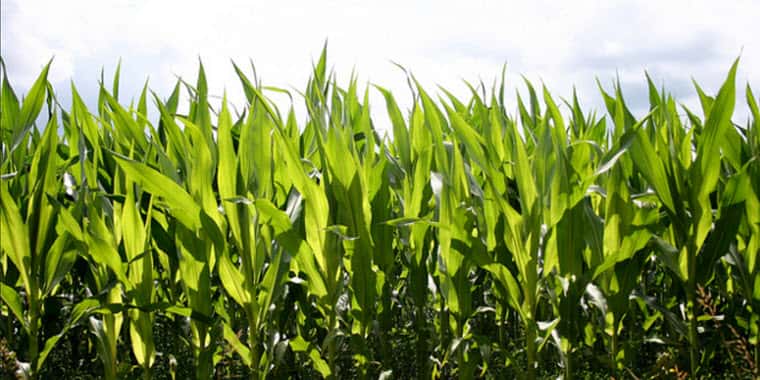 China made the biggest purchase of U.S. corn in history on Tuesday. It’s the second massive deal that China has made for corn in less than a week. A Reuters report says the Asian nation made the buy in an attempt to meet its commitments in the Phase One trade deal with the U.S., even as tensions rise between Washington, D.C., and China.

The USDA says private exporters report that China bought 1.76 million tons of corn for shipment during the 2020-2021 marketing year that starts on September 1st. The sale passed the previous record of a one-day corn sale to China that totaled 1.45 million tons in December of 1994. The deal followed a sale of 1.365 million tons to China on July 10th, a deal that was spread out over two marketing years.

Last week, China increased its corn and soybean import forecasts for the current season as the country expects to step up its agricultural purchases from the United States. China also booked deals to buy 129,000 tons of soybeans in the 2020-2021 marketing year. Beijing agreed to buy $80 billion worth of U.S. ag products over the next two years in the Phase One trade deal between the two countries.

President Trump recently told reporters last week that a Phase Two agreement with China is not likely. The President said aboard Air Force One last week, “I don’t think about that,” adding, “The relationship with China has been severely damaged.” Bloomberg News reports the Trump administration continues to pressure China over the COVID-19 outbreak, alleging a cover-up by China, among other things.

Trade analysts say China isn’t purchasing at a pace to reach that $80 billion level yet, and some say the level of purchases needed to meet the total is unattainable.