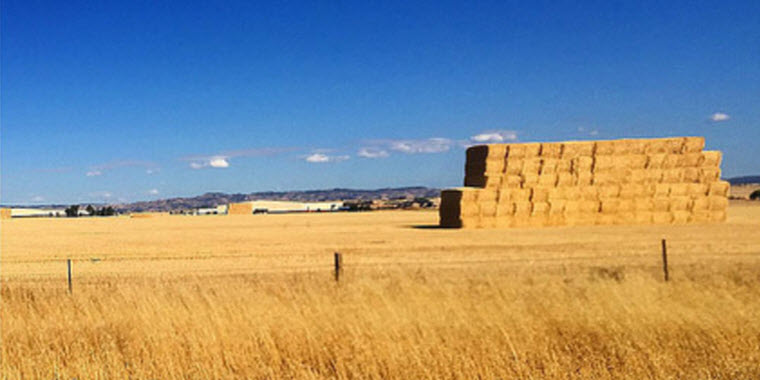 Over the summer China began testing imports to detect the presence of hay made from a biotech alfalfa that Beijing hasn’t approved. Consequently, shipments to China have plunged since midsummer and some deliveries have been rejected.

With Chinese dairy producers eager to feed high-protein U.S. alfalfa to cows, U.S. exports of alfalfa hay to China had jumped more than eightfold from 2009 to 2013, reaching nearly 785,000 tons, and accounted for a quarter of such exports in the first 10 months of this year. But as exporters scrambled to ensure their cargoes didn’t contain the genetically modified alfalfa, which was developed by Monsanto Co. , shipments tumbled 22{28d451f77a4de8a52cd2586be6cc1800527fe70ea84e8b3f90098495d088e086} by weight from August to October from a year earlier, according to U.S. Agriculture Department data.