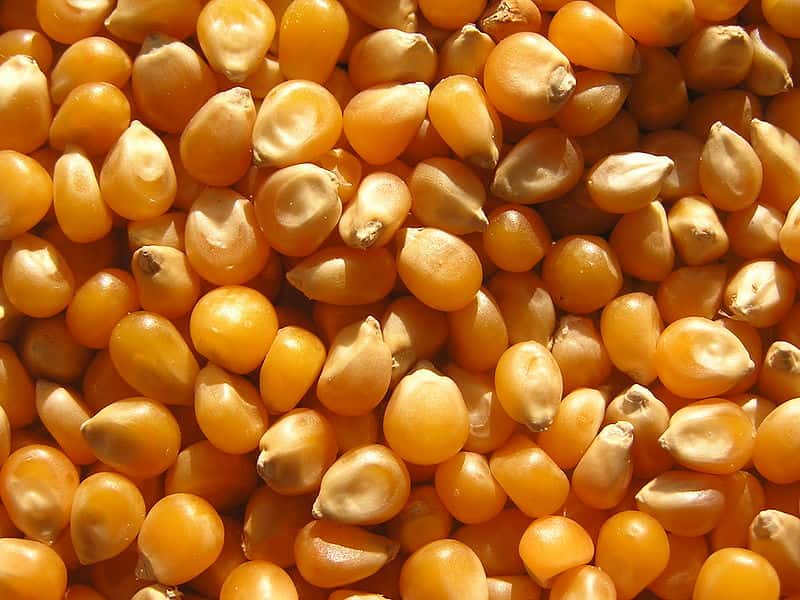 The following article is from the Associated Press:

The wife of a Chinese company's chairman was charged Wednesday in federal court in Des Moines with conspiracy to steal trade secrets from U.S. seed corn companies.

Mo Yun, 42, was arrested Tuesday in Los Angeles. She is a citizen of China. A spokesman for U.S. Attorney Nicholas Klinefeldt said he could not comment on whether she was in the U.S. on a work or visitor visa or why she was in California.

Her arrest was the latest development in a case Klinefeldt announced in December in which several employees of Beijing Dabeinong Technology Group Co., known as DNB Group, or its subsidiaries were alleged to have stolen patented seed corn from fields in Iowa and Illinois and shipped it to China to try to reproduce its traits.

An indictment filed in December listed six men as part of the conspiracy. An updated indictment filed Wednesday added Mo Yun to the list and provided further details about the operation the government alleges continued from January 2007 to December 2012.

It said Mo Yun was in charge of DBN Group's research project management team while she was employed by the company from August 2001 to March 2009.

She is the wife of DBN's chairman Shao Genhou, who is on Forbes magazine's list of world billionaires with a net worth estimated at $1.4 billion. Mo Yun also is the sister of Mo Hailong, also known as Robert Mo, the international business director for the company, who was arrested in Miami in December for his alleged role in the case. He is free on bail awaiting trial. His attorney did not immediately respond to a request seeking comment. An attorney was not yet listed for Mo Yun.

“The FBI's investigation into Mo Yun should not go unnoticed by those who seek to steal trade secrets and private business information,” Thomas R. Metz, special agent in charge of the Omaha division of the FBI, said in a statement. “Identifying and deterring those focused on stealing trade secrets, propriety and confidential information or national security information is the number two priority for the FBI second only to terrorism.”

Court documents read like an espionage novel with Chinese men found crawling on their knees in Midwest cornfields secretly stealing corn ears and federal agents obtaining court orders to tap the cellphone and bug the rental car of the CEO of Kings Nower Seed, a DBN Group subsidiary.

The FBI also placed GPS devices on cars and tracked the men as they moved around the Midwest, stopping at cornfields and buying bags of seed from dealers in Iowa and Missouri.

The indictment said federal agents heard some of the men discuss in January 2007 how Mo Yun was in charge of the operation and the hope was to gather 1,000 pieces of corn hybrids. The court document said in 2008 Mo Yun told Mo Hailong how happy they were with the seeds and explained how they were testing the seeds' DNA.