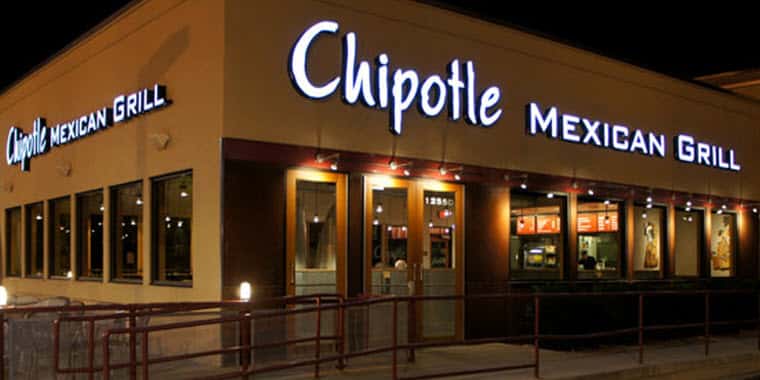 Portion of an article posted in Meatingplace.com

Chipotle Mexican Grill, which stopped serving carnitas temporarily after firing a U.S. pork supplier for not giving its hogs outdoor access, is now importing pork from Karro Food, based in the United Kingdom, to supply most of its Florida restaurants.

When it comes to antibiotics use, however, Chipotle explained the new supplier does not adhere to the “never ever” standard it demands of its U.S. suppliers.

Chipotle acknowledged that while Karro’s practices meet its animal welfare standards, their antibiotic use policy differs from the standard Chipotle demands of its U.S. suppliers.

In explain this, Chipotle said Karro’s antibiotics use follows European standards that allow for antibiotics to be administered when necessary to keep an animal healthy.