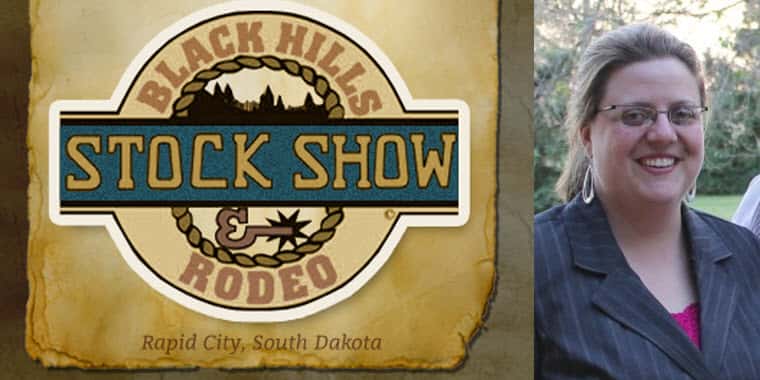 Christen Honored as Agri-Business Person of the Year

Going on through February 8th, the Black Hills Stock Show (BHSS) is bringing agriculturalists from all over the nation to Rapid City, South Dakota.  One of those is Silvia Christen, the Executive Director of the South Dakota Stockgrowers Association.

Not only a guest to the BHSS this year, Christen is also an honoree.  She was named the Agribusiness Person of the Year at this year’s event.

In a news article from January 2014, the Associated Press reported that the fund had surpassed the $4 million mark as donations from more than 5,000 donors in 50 states flooded in after the October blizzard killed thousands of animals.