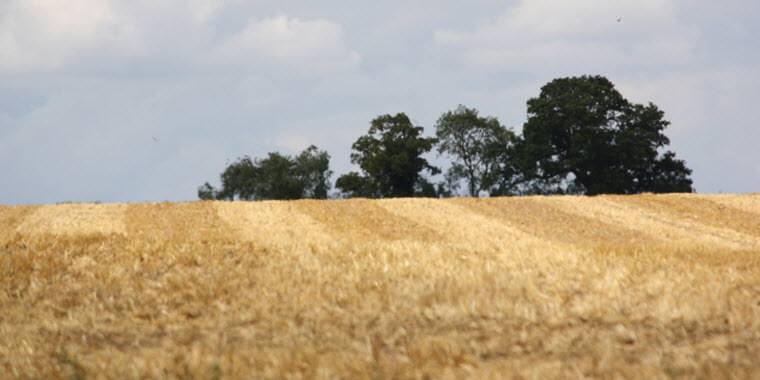 Weather experts in the Midwest say they are monitoring what could become a flash drought, according to a representative of the National Drought Mitigation Center at the University of Nebraska-Lincoln.

The weather event often develops when a drop in precipitation combines with increased temperatures and winds. So far, 2016 is comparable to 2012, when widespread drought parched the Midwest, at a time when there was also little concern regarding drought. However, while recognizing the similarities to 2012, the climatologist told DTN “right now, we're not anticipating another 2012.” Soil profiles across the region have adequate moisture, even in some of the driest areas.

While some areas are starting to show signs of drought, a soil recharge that occurred in the winter and spring is limiting the impacts. Regardless, most of the Corn Belt has seen temperatures anywhere from five to ten degrees Fahrenheit above normal in the past 30 days.