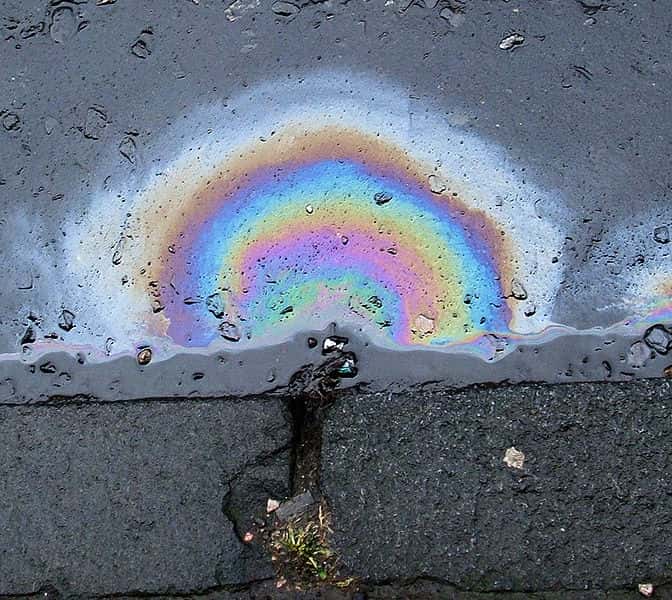 Congress passed the Water Resources Reform and Development Act Thursday which is highly supported by the American Farm Bureau Federation and American Soybean Association.  The bill contains a provision to ease the burden of the Environmental Protection Agency’s Spill Prevention Control and Countermeasure rule.

The current rule for farmers requires compliance if an operation has 1,320 gallons or more of aboveground fuel storage and allows self-certification up to 10,000 gallons. National Cattlemen’s Beef Association President Bob McCan says the SPCC rule is another example of EPA’s regulatory scheme threatening the economic viability of rural America and family farms and ranches.

McCan says this commonsense legislation will protect the majority of the nation’s cattle producers from the burden and cost of developing a spill containment plan. He says farmers and ranchers are good stewards of their land and waters and this provision recognizes their commitment to keeping their family and animals safe.

WRRDA calls for a study to be conducted by EPA and USDA within one year of the bill becoming law to determine whether the 6,000 gallon aggregate exemption level poses a significant risk of discharge to waters of the U.S. by ag operations. The exemption level may be lowered from 6,000 gallons, but not lower than 2,500 gallons, depending on the study’s results.

Give the Sage Grouse Power to the States!