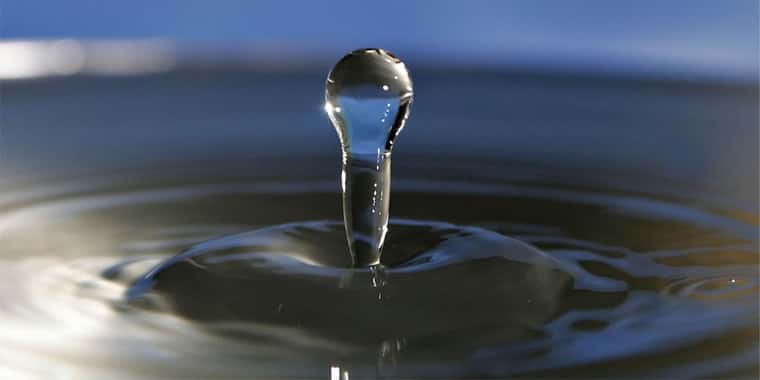 WASHINGTON (Sept. 9, 2014) – Today, the House of Representatives passed HR 5078 Waters of the United States Regulatory Overreach Protection Act of 2014 in an attempt to halt the Environmental Protection Agency and the U.S. Army Corps of Engineers’ proposed “Waters of the United States” rule. The National Cattlemen’s Beef Association and the Public Lands Council applaud the efforts of Rep. Southerland (R-Fla.) to block what is described as the largest federal land grab to date.

“As a small business owner and [part of] a family that is also in the timber business, I understand regulatory creep and what we have seen through the EPA and the Corps of Engineers is the very definition of regulatory creep,” said Rep. Southerland. “The old rule was adjacent wetlands to navigable waters. Now it’s all waters adjacent to wetlands, adjacent to navigable waters. This really facilitates a capture of private property using the Clean Water Act and this onerous authority as a tool for imminent domain.”

Under current regulation, states have primary responsibility for regulating waters within their boundaries and twice the Unites States Supreme Court has reaffirmed this authority. The proposed rule strips this balance and expands federal jurisdiction to nearly every water in the country, including ditches, puddles and ponds. Southerland’s bill, which prevents EPA and Corps from finalizing, implementing, adopting or enforcing the proposed rule, has the bipartisan support of 120 co-sponsors.

Ashley McDonald, NCBA environmental counsel, said just as importantly to farmers and ranchers, this bill invalidates the interpretative rule which was published alongside the “Waters of the United States” proposal in an attempt to clarify the “normal farming, silviculture and ranching activities” exemptions under Sec. 404 of the Clean Water Act.

“The interpretive rule actually narrows the scope of what is considered normal farming and ranching practices,” said McDonald. “Practices such as building a fence or grazing cattle have previously never needed a permit. However, without approval of the Natural Resource Conversation Service, producers could face up to $37,500 in fines, per day. This is far from Congressional intent and puts farmers and ranchers livelihoods in jeopardy.”

NCBA and PLC strongly encourage the Senate to take up this bill and protect the rights of private property owners across the country.

Gearing Up for Thursday Report Day!!