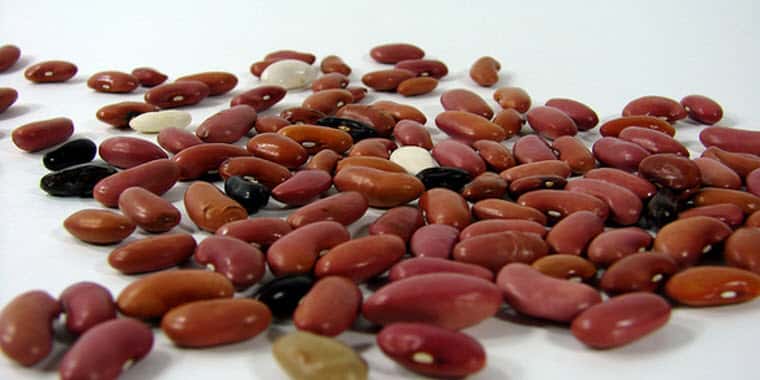 Could “the Martian’s” Scientist Survive on Potatoes Alone?

Newswise — September 29, 2015—In the movie “The Martian,” the main character, astronaut Mark Watney (played by Matt Damon), is stranded on Mars and must rely on his own super-science knowledge to survive. Because the crew had packed some potatoes for a Thanksgiving celebration, Watney creates a lab “garden” and is able to survive off the potatoes—after calculating how many calories he would need to survive until a rescue mission could arrive.

According to plant scientists from the Crop Science Society of America (CSSA), growing potatoes in a lab situation was a very good idea, but bringing along just a few ounces of bean seeds – called Pulses – on the mission would be a better plan to start any emergency garden. “Pulses” is the broad category of edible beans that are a great source of protein and essential minerals. Pinto beans, chickpeas and peas are all examples of Pulses.

“Nutritional diversity is key for survival,” says Roch Gaussoin, a professor at University of Nebraska. Watney calculates he may need to live for four years before rescue.

“Spuds are great for calories but it’s hard to beat Pulses for nutritional quality,” says Gaussoin. “Both plants would be easy to carry into space and would require minimal space to grow when compared to many other crops. They are also adaptable to controlled environment production, versus being in the field.” Gaussoin is the current president of CSSA.

Celebrate Sheep – and Books, Too