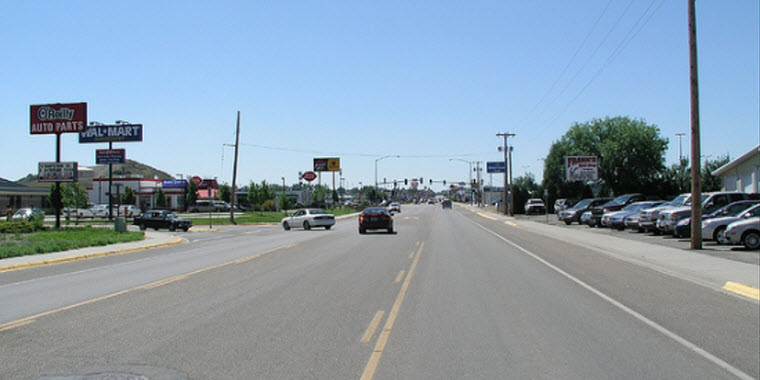 In a blow to the Obama administration's labor-law plans, a federal court has blocked the start of a rule that would have made an estimated 4 million more American workers eligible for overtime pay heading into the holiday season.

As a result of Tuesday's ruling, overtime changes set to take effect Dec. 1 are now unlikely be in play before vast power shifts to a Donald Trump administration, which has spoken out against Obama-backed government regulation and generally aligns with the business groups that stridently opposed the overtime rule.

The U.S. District Court in the Eastern District of Texas granted the nationwide preliminary injunction, saying the Department of Labor's rule exceeds the authority the agency was delegated by Congress.

“Businesses and state and local governments across the country can breathe a sigh of relief now that this rule has been halted,” said Nevada Attorney General Adam Laxalt, who led the coalition of 21 states and governors fighting the rule and has been a frequent critic of what he characterized as Obama administration overreach. “Today's preliminary injunction reinforces the importance of the rule of law and constitutional government.”

The regulation sought to shrink the so-called “white collar exemption” that allows employers to skip overtime pay for salaried administrative or professional workers who make more than about $23,660 per year. Critics say it's wrong that some retail and restaurant chains pay low-level managers as little as $25,000 a year and no overtime — even if they work 60 hours a week.

Under the rule, those workers would have been eligible for overtime pay as long as they made less than about $47,500 a year, and the threshold would readjust every three years to reflect changes in average wages.

The Department of Labor said the changes would restore teeth to the Fair Labor Standards Act, which it called “the crown jewel of worker protections in the United States.” Inflation weakened the act: overtime protections applied to 62 percent of U.S. full-time salaried workers in 1975 but just 7 percent today.

The agency said it's now considering all its legal options.

“We strongly disagree with the decision by the court, which has the effect of delaying a fair day's pay for a long day's work for millions of hardworking Americans,” the labor department said in a statement. “The department's overtime rule is the result of a comprehensive, inclusive rulemaking process, and we remain confident in the legality of all aspects of the rule.”

The ruling dealt a major blow to the Obama administration's effort to beef up labor laws it said weren't keeping pace with the times.

Opponents fought hard against the rule, saying it would increase compliance costs for employers who would have to track hours more meticulously and would force companies to cut employees' base pay to compensate for overtime costs that kick in more frequently.